My ideal Man United XI including Strootman, Hummels and Coleman

Although there might have been some real quality that Manchester United signed last summer, there has been a very clear problem throughout the season – defence. An injury hit season led to Tyler Blackett and Paddy McNair featuring quite often throughout and Louis van Gaal has had to change his defence almost every game as a consequence.

Whenever our first choice centre-back’s actually managed to stay fit for a game, they have all looked shaky. Many fans have called for Chris Smalling and Jonny Evans’ heads after poor displays. United are clearly missing a leader, a strong confident figure in the heart of defence. In my opinion, that player is Mats Hummels.

Borussia Dortmund’s captain is a true leader at the back. He’s established himself as one of the worlds best defenders and certainly wouldn’t come cheap. Luckily, United have the money to spend and with Dortmund lingering around relegation rock bottom of the Bundesliga this transfer could very well happen. 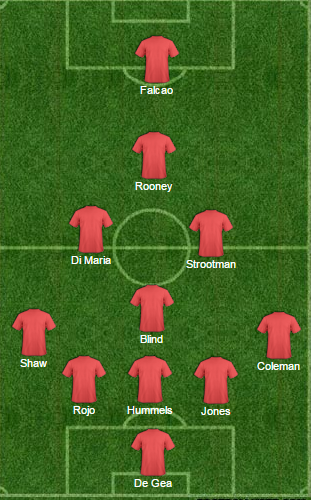 Ever since Van Gaal got the job we’ve been linked with Dutch players, none more so than Kevin Strootman. Many reports say United have so far as even agreed a deal to take the midfielder to Old Trafford. While I don’t think he’d walk straight into the line-up, we have little options in that midfield area so he’d get plenty of games through rotation and the inevitable injuries that will fit the squad. He’d slot right into where Di Maria or Herrera are. 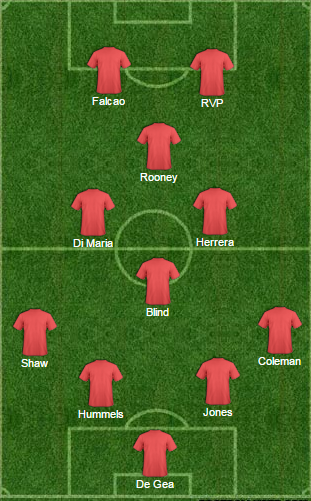 Man United have needed a new right-back for years now and there are options better than Rafael available. He is just too injury prone for United to rely on him. As for Antonio Valencia, he is not good enough for United, never mind as a make shift full back. It’s time they get another option.

Nathaniel Clyne and Seamus Coleman have been heavily linked with a move to Old Trafford. Either option would be a superb signing; the young, raw Clyne or the more experienced and proven Coleman.

The Irishman has emerged as one of the best full backs in the league over the last few years and he’d be the better option for what United need right now which is why he has been chosen for my ideal Man United XI after January. 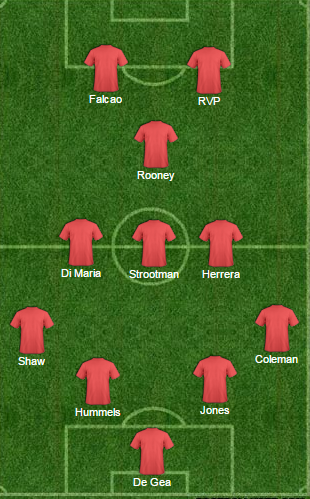