The latest player to be featured in our transfer profile series is Nicolas Otamendi.

This week, a flurry of reports came out that Valencia had rejected an offer from an unnamed club. Spanish Football correspondent, Guillem Balague suggested that Manchester United are the club making the offer for the Argentine.

With that, we have taken an extensive look at Otamendi for you to offer some information about the defender.

Born in Buenos Aires, Nicolas Otamedi began his professional footballing career with Velez Sarsfield. He made his debut for the club on the 10th of May 2008. Otamendi spent three seasons at the club and was voted into the South American team of the year in 2009.

His rising profile within the South American game attracted the interest of many high profile clubs. FC Porto signed him for €4 million in 2010 on a five year contract, however Velez Sarsfield retained 50% of his registration rights. Otamendi enjoyed a very successful spell at FC Porto, he won back to back league titles as well as being a first team regular at the heart of their defence. In his three and a half seasons at FC Porto, he made 77 appearances scoring six goals.

On 5 February 2014, Otamendi was sold to Valencia CF for a €12 million fee and a five year contract. He was loaned to Clube Atlético Mineiro in Brazil until the start of the 2014/15 La Liga season.

Otamendi made his debut for Valencia CF on 23 August 2014, against Sevilla FC. His first goal for the club came against Atletico Madrid in a 3-1 home win. Otamendi  also headed in Valencia’s winner against Real Madrid in a 2–1 home win, the result ended Real Madrid’s record breaking 22-match unbeaten run.

What have people said about Otamendi

“I know that Argentinian players have been an important part of Valencia’s history. To wear the same shirt as Mario Kempes, Roberto Ayala, Pablo Aimar and many more is a responsibility that I will take on with much joy and excitement.” – Otamendi on playing for Valencia

“He is a strategic incorporation for our project and we are fortunate that he has chosen Valencia out of the many clubs vying for his signature. The arrival of Otamendi is great news for all Valencianistas and for the future of our side.” – General Sporting manager Francisco Rufete 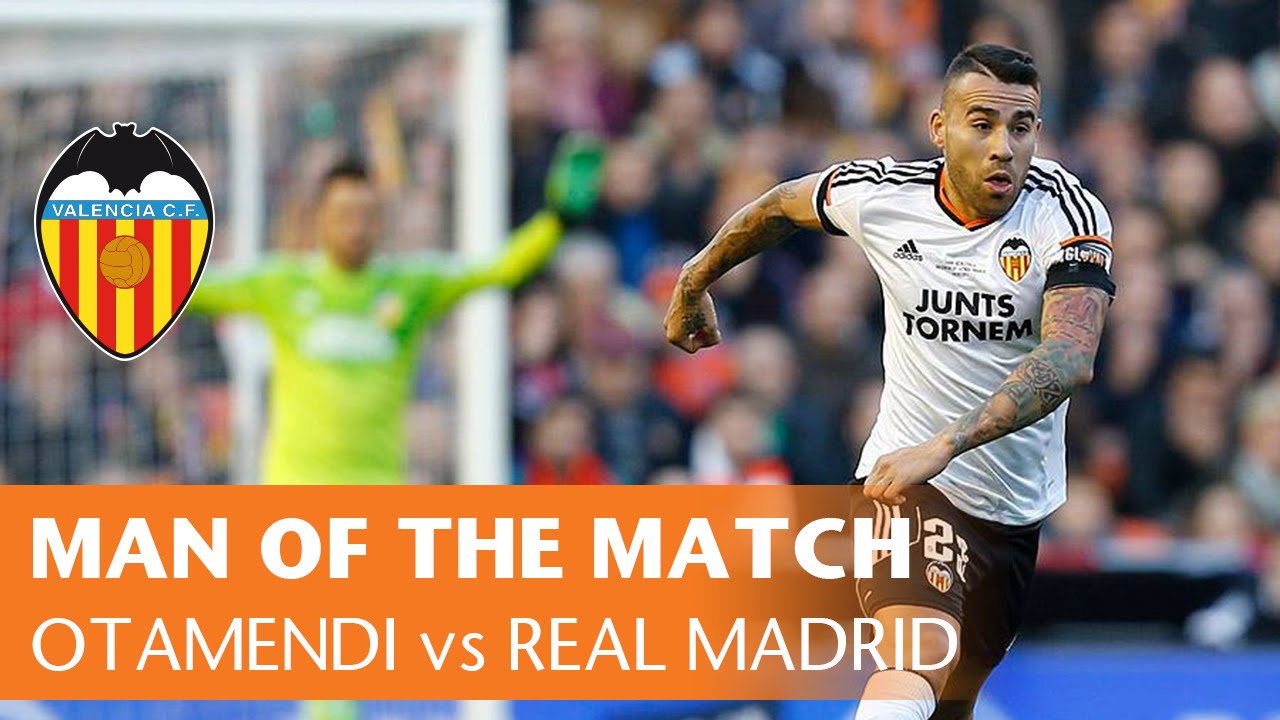 Manchester United are out of the race to...

Dean Henderson is prepared to stay at Manchester...