Not much is known about Manchester United’s latest signing Andy Kellett.

The 21-year-old defender joined the club on a loan deal but having only made four senior appearances from Bolton Wanderers, people haven’t much opportunity to see him in action.

He did spend some time on loan at Plymouth Argyle this season where he scored his first ever professional goal and it was an absolute beauty.

Drifting in from the left hand side, Kellett found his way through a few defenders before finishing with aplomb. Not bad for a player whose natural instinct is to defend. 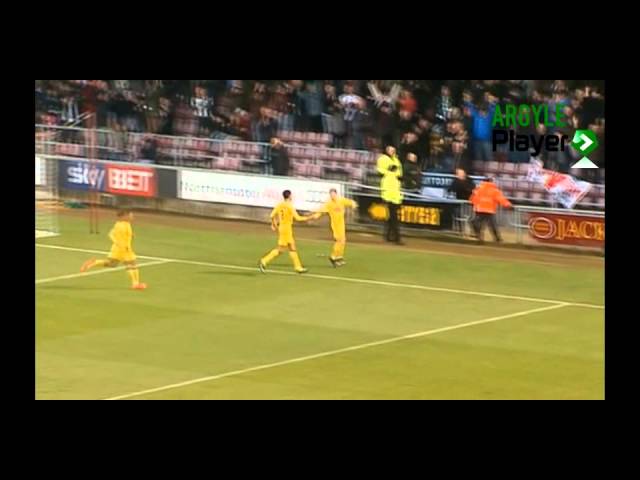 At this stage, Man United fans don’t know much about Kellett but we’ll be bringing you insight into the youngster, his potential and what his strengths are as a player.