Manchester United’s Saidy Janko has dismissed praise following his brilliant debut goal for Bolton Wanderers against Fulham, instead insisting it was just a ‘hit and hope’.

Janko’s goal from just inside the box was a thunderbolt and proved to be the winner as Bolton sealed a 2-1 victory.

The youngster was humble following the match despite the strike and instead insisted he was just trying his luck.

Speaking about the goal, Janko said: “I stood on the edge of the box and saw Josh [Vela] with the ball. I got it but my first touch was not ideal so it was a bit behind me. In the end I just closed my eyes and went for it. Lucky goal!” 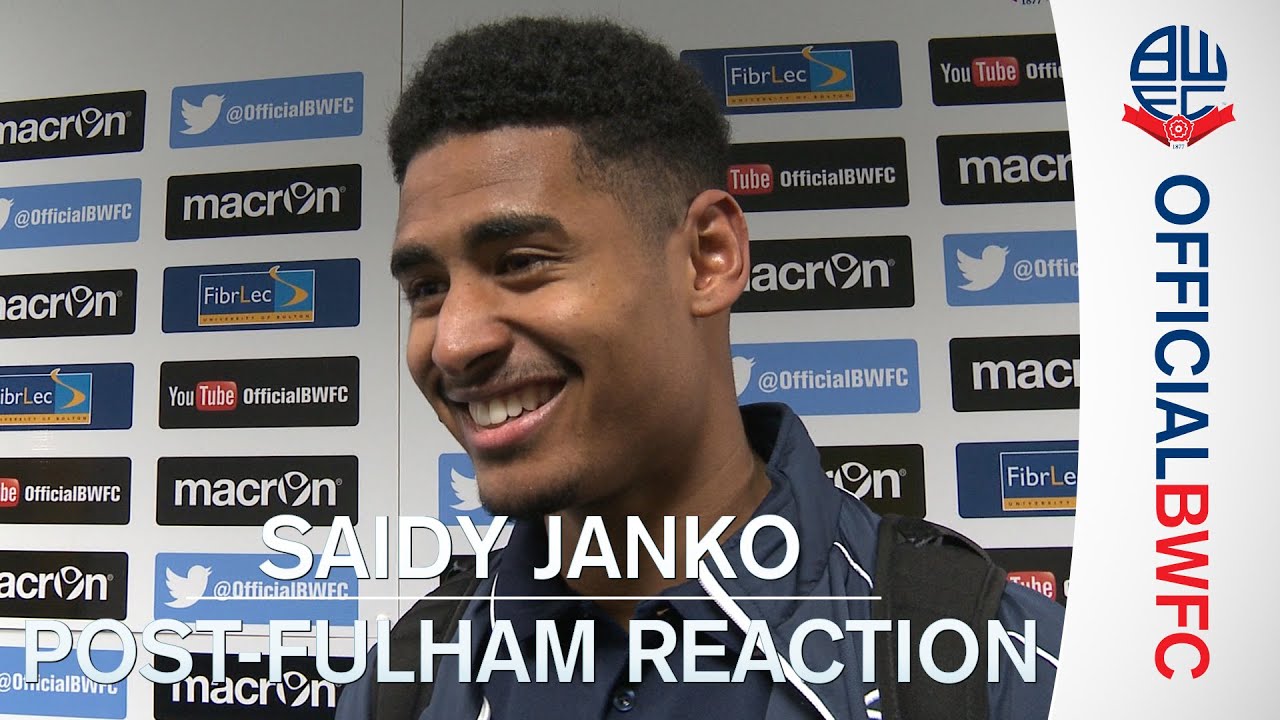 Janko also set up Eidur Gudjohnsen for Bolton’s equaliser during the win and his dream debut will fill him with confidence.

The Belgian arrived at Man United last summer from FC Zurich and his impressive performances meant he was fast-tracked into the U21s despite being just 17 at the time.

Now 19, Janko’s other debut for Man United against MK Dons didn’t go quite so well and ended in a 4-0 defeat but he’s clearly impressed Louis van Gaal and the Dutchman has done his utmost to give him his chance.

Loan Watch: Weekend round up – Midfielders and...

Loan Watch: Weekend round up – Keepers and...

Tahith Chong picks up Man of the Match...