Manchester United are considering a move for Valencia duo Nicolas Otamendi and Andre Gomes suggest the latest reports in Spain.

Man United’s interest in the pair began ever since they were spotted playing in Portugal.

Otamendi put in some good performances for Porto while Gomes rose through the ranks at Benfica before moving to La Liga last summer.

United made a £27m offer for Otamendi in January but Valencia are insisting that the Old Trafford outfit meet his £37m release clause before the Argentine is allowed to leave. 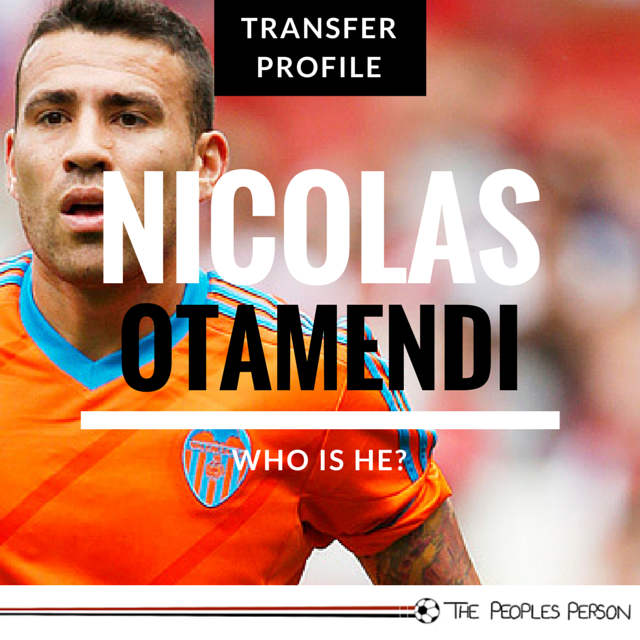 Otamendi is a player who has long been linked with United thanks to their ongoing defensive frailties.

21-year-old Gomes is considered to be one of the brightest young talents in Europe and Valencia are reluctant to let the starlet go for cheap and he also has a £37m release clause, so would not come easy or cheap.

Furthermore, Peter Lim’s takeover of Los Che means they don’t need the money and an upturn in the mood at the club has left both players keen to stay, another reason why negotiations would be far from straightforward.

David de Gea being offered to clubs as...