James Weir has been rewarded for his good form with Manchester United’s U21s by being called up to train with the first-team.

The 19-year-old midfielder has been impressive for Warren Joyce’s U21s and becomes the latest academy product to be given an opportunity by Louis van Gaal.

He was pictured during training this week alongside fellow academy players including Patrick McNair, Tyler Blackett, Adnan Januzaj and Andreas Pereira.

It isn’t the first time Weir has trained with the first-team as Ryan Giggs saw fit to give him a chance back in April 2014 when he was interim Man United manager. 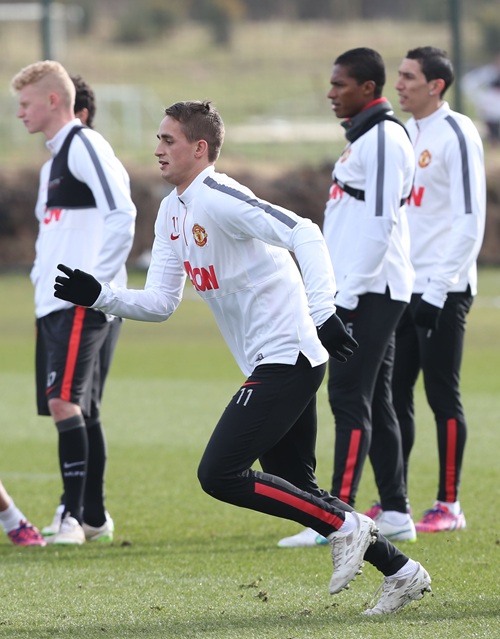 Weir is the latest in a long line of youngsters who have been given their first opportunity at Man United by van Gaal and it’s not something the Dutchman intends to stop any time soon.

This by no means suggests Weir will be making his first-team debut any time soon but it at least shows that hard work and good performances for the U21s are getting rewarded. 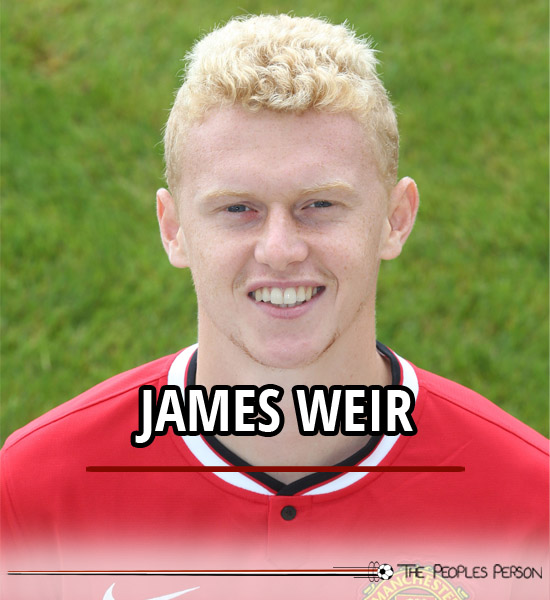