Manchester United walked away with three vital points from Anfield against Liverpool on Sunday and as ever from a derby, there were a number of talking points.

On another day, a brace from Juan Mata including a superb overhead kick would be enough to steal most headlines but in his final North West derby, Steven Gerrard was always going to have a say.

United were already 1-0 up and in relative control of the game when Brendan Rodgers introduced Gerrard at the start of the second half, hoping he could have a similar effect to the one he had against Swansea last Monday.

But a mere 41 seconds into the second half, Gerrard was given a straight red card for stamping on Ander Herrera and had clearly let chants from United fans in the first half get to him.

There was some cracking fan footage of Gerrard’s walk of shame as well as a couple of other creative alternatives including a LEGO re-creation of the incident. Top work. 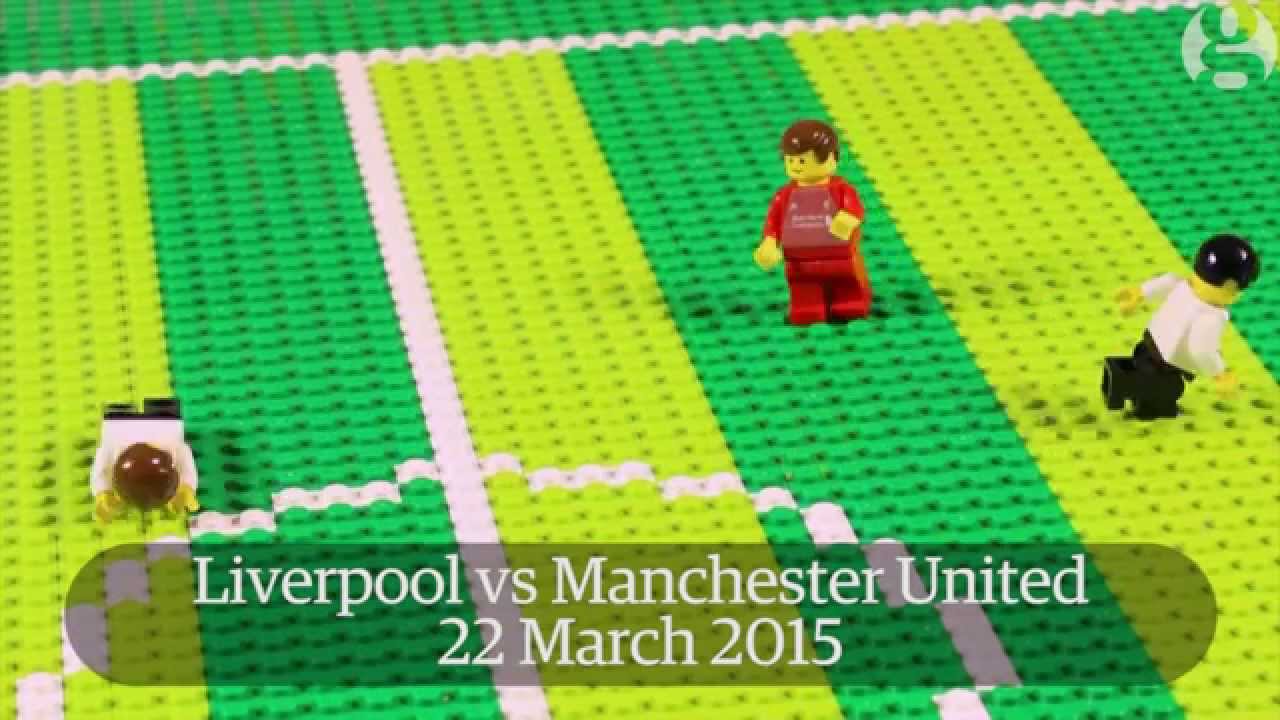 As ever with social media these days, it didn’t take long for various memes, mock videos and images to circulate similar to when the same player slipped against Chelsea last season, blowing Liverpool’s title hopes just weeks after telling his team mates they wouldn’t let the title ‘slip’ away. 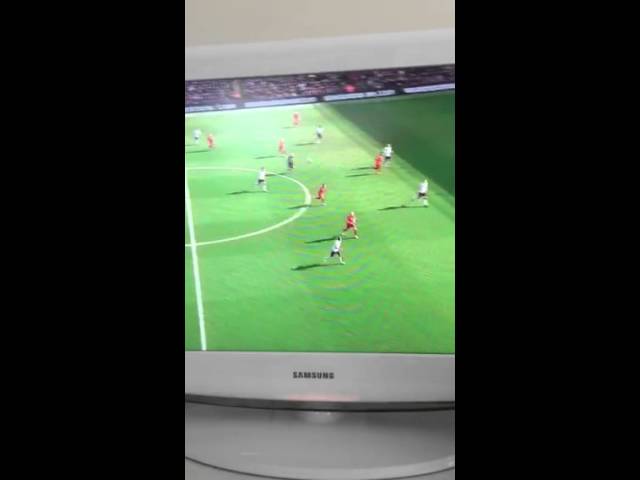