Gary Neville believes Chelsea will need to give special attention to Marouane Fellaini in order to stop his threat on Saturday.

The Manchester United midfielder has become an important part of Louis van Gaal‘s resurgent side and was once again one of the best players on the pitch during the 4-2 win over Manchester City in the derby.

Up against Chelsea this weekend, Fellaini’s powerful presence will be needed more than ever given the strength that Chelsea have in their side and Neville and Jamie Carragher both agreed that Jose Mourinho will be tactically astute on the day.

They expect Mourinho to bring a gameplan to neutralise Man United’s threats and feel Kurt Zouma could start in midfield to help thwart Fellaini.

“I think Zouma coming in is a good point, it will be alongside Matic in midfield. Zouma will sit a little bit to the right and just sacrifice himself in the game.

“That will then give them (Branislav) Ivanovic, Cahill, Terry, Zouma, Matic, (Didier) Drogba potentially, and he’ll think: “I can win this game either by a bit of magic from Hazard or by set-pieces”. He’ll play the long game.

“His team aren’t playing very well, United are playing better than them at this moment in time. But he’ll stop that pattern on the left-hand side and more often than not, when he pays attention to things, he does.”

The fact that Neville and Carragher are discussing Mourinho’s plans to stop him is a testament to how much Fellaini has improved but whether the Chelsea boss sees him as the main threat remains to be seen.

Either way, Fellaini will be in the starting XI on Saturday if fit and United fans are hoping he can put in another game changing performance to steer van Gaal’s side to seven consecutive wins. 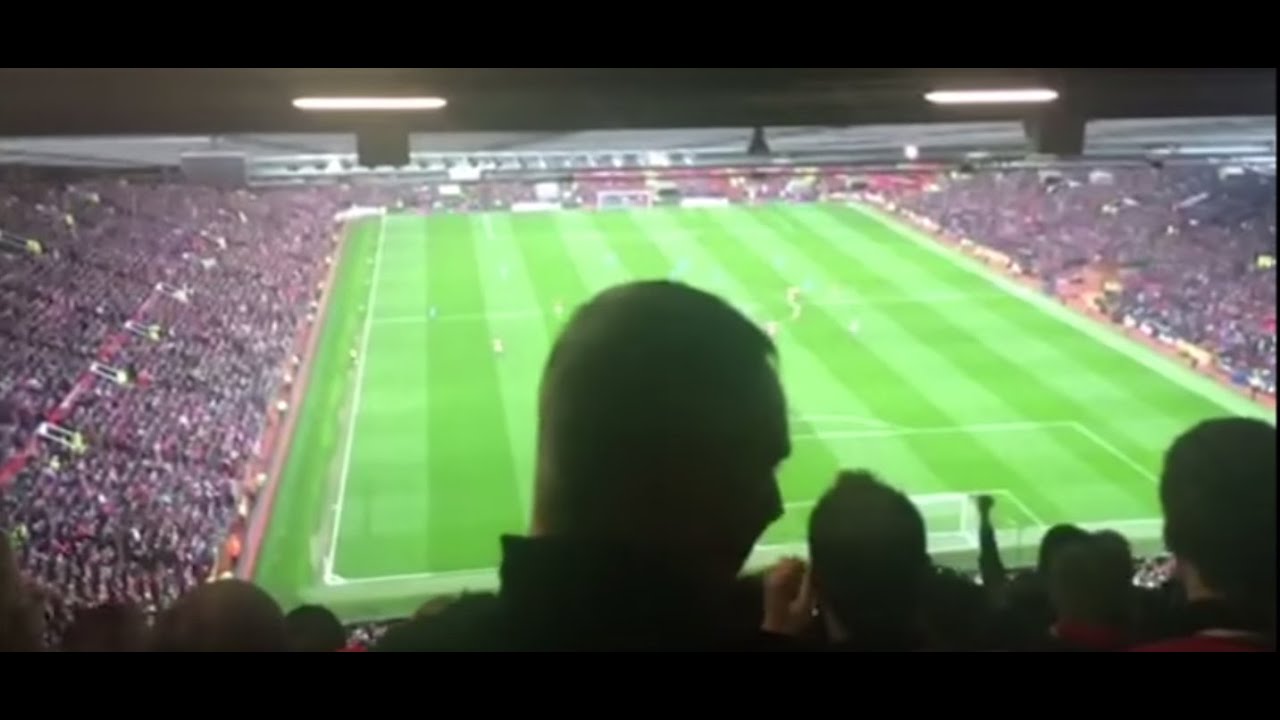