United Peoples TV: Man United away fans still singing at 3-0 down against Everton

Manchester United’s football has been anything but consistent this season but the same can’t be said about United’s fans.

They have been in full voice all year and despite being 3-0 down in injury time yesterday against Everton at Goodison park, they were still loud.

Last season, United’s fans really earned some stripes during the dismal David Moyes campaign because despite the continued disappointments and frustrations at how bad United played, the support never faltered. They were class.

The support at Goodison Park didn’t go unnoticed among the players and Juan Mata praised the away fans in his weekly blog: “We need to return all the support we get from our fans (in Goodison Park they were brilliant, once again) and we hope to do it this coming Saturday in Old Trafford against West Brom.”

If only United’s football was as good as all season as the support has been, Louis van Gaal‘s side might be top of the league. 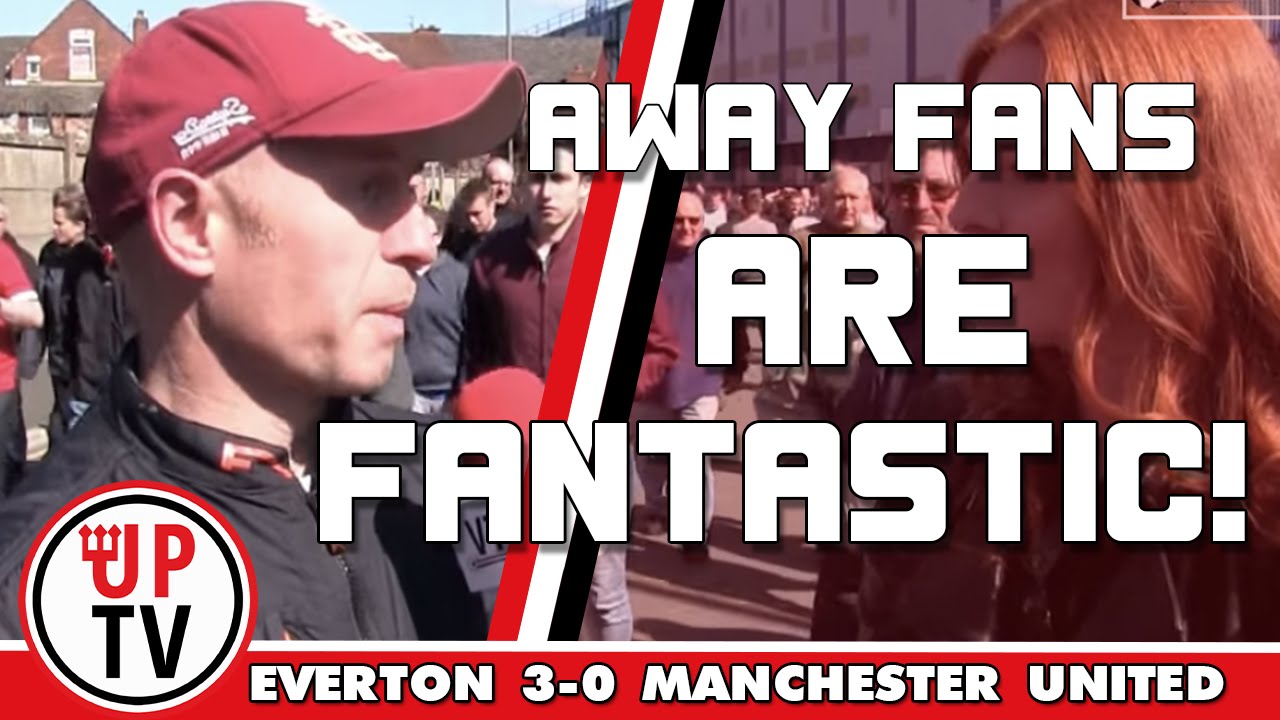