Most Manchester United fans questioned whether we would see Victor Valdes play for Manchester United at all this season having not made his debut since joining in January but the Spaniard finally made his bow for the club, albeit in entirely unwanted circumstances.

David de Gea had to be taken off with a hamstring injury and having spent months biding his time on the sidelines, Valdes was finally given his Premier League debut.

Unfortunately for him, he wasn’t able to keep a clean sheet as he could do nothing about a deflected Theo Walcott effort.

For Valdes, it must have been a fantastic moment as it was his first competitive appearance since suffering a major injury back when he was a Barcelona player. 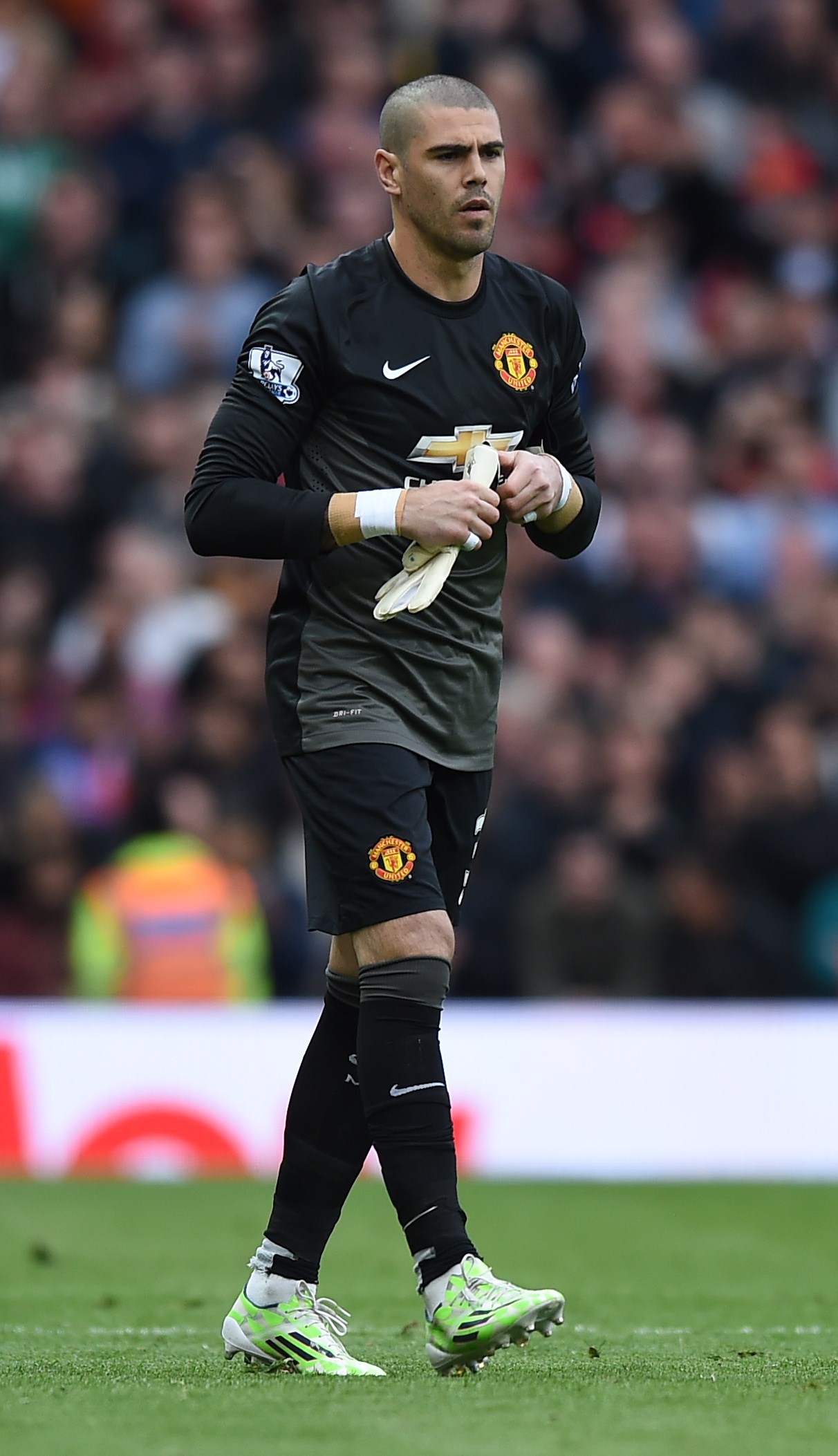 For Man United fans, it was a very strange feeling all round.

There was sadness at thinking De Gea was waving goodbye to the crowd in what could be his last appearance as a United player at Old Trafford, combined with some happiness at seeing Valdes play.

De Gea hasn’t left yet but everything is falling into place now, including his late substitution with injury that was subsequently followed by a standing ovation.

United were able to replace Edwin van der Sar with De Gea. Are they now going to do the same thing with Valdes?