David de Gea – Faces a late fitness test but should start against Hull City. His final ever game for Manchester United?

Antonio Valencia – There’s no-one else, really. Louis van Gaal will look for an upgrade in the summer

Phil Jones – How could you leave him out after that magnificent header against Arsenal?

Chris Smalling – Has been superb over the course of the campaign

Ander Herrera – What a player this man is 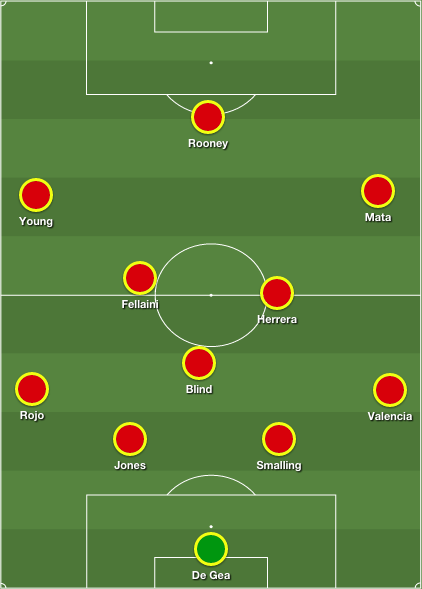