Manchester United are looking to ‘cushion the blow’ of losing David De Gea to Real Madrid by signing French striker Karim Benzema, according to the Manchester Evening News.

With newly appointed Madrid boss Rafa Benitez set to reassemble his squad this summer, Louis van Gaal is reportedly eager to prise Benzema away from the Bernabeu as part of a swap deal for De Gea.

“The Reds believe 27-year-old Benzema, who has scored 123 goals in 241 appearances for Real and was a target for Sir Alex Ferguson when he was at Lyon, can be prised from Madrid in the De Gea switch to fill the vacant number No.9 shirt.” 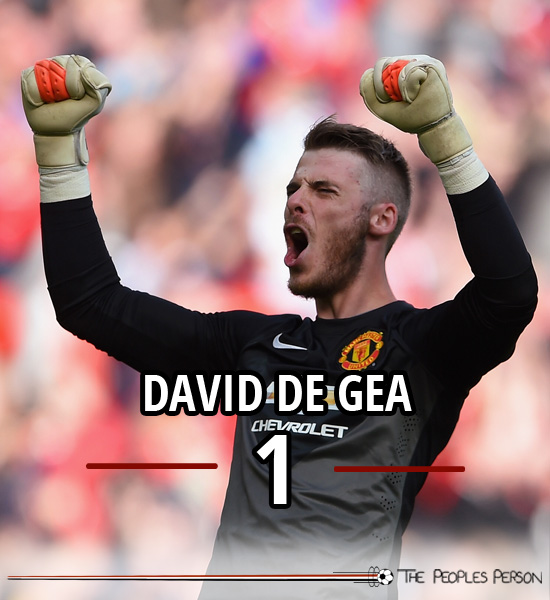 United only managed a meagre 62 goals last season, meaning that Van Gaal certainly will be focusing some of his attention on searching for an accomplished striker in the upcoming transfer window.

With De Gea’s departure to Madrid drawing closer, sending Benzema the other way could be a wise move for a side that desperately needs a prolific striker.

Benzema Frenchman would bolster a depleted strike force and the introduction of a regular goalscorer could signify the end to United’s shameful dependence on goalkeeping brilliance in order to get results.