New Manchester United signing Memphis Depay has been hard in training ahead of the Netherlands upcoming fixtures against the USA and Latvia.

PSV Eindhoven and Man United reached an agreement over the player in May, bringing to an end months of speculation.

Widely considered to be one of the best young players in the world, Memphis fired PSV to the Eredivisie title last season with 22 goals in 30 league appearances.

He knows Louis van Gaal well having worked with him with the Dutch national team during the 2014 World Cup. 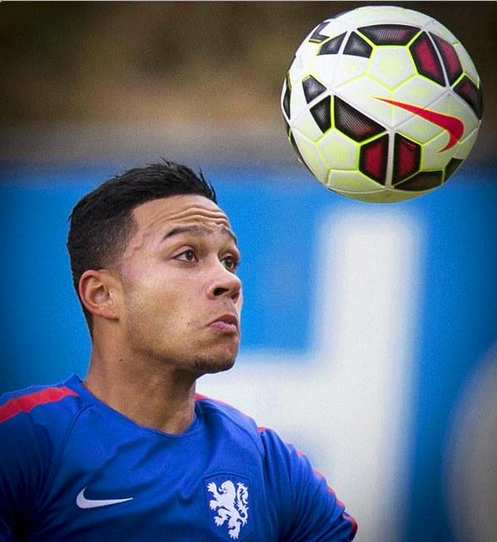 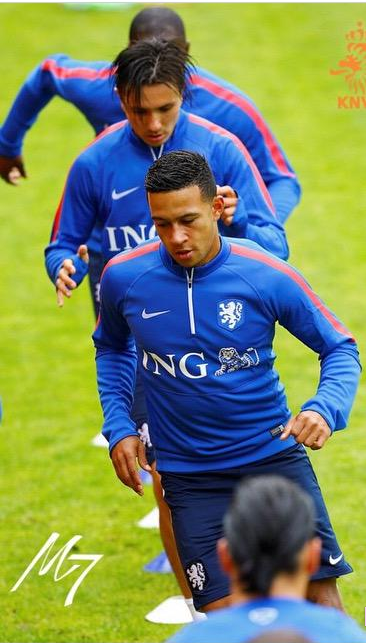 Guus Hiddink, who took over from van Gaal after he left for United, has praised Memphis for his goalscoring exploits last term.

Despite this, the player must remember to keep his feet on the ground when he arrives at Old Trafford.

There is a flurry of excitement surrounding his every move and this will only intensify at United. However, Memphis will know that he needs to put the work in if he is to make himself a success in the Premier League.