Sergio Ramos and Bastian Schweinsteiger are both world-class players and they would significantly improve Manchester United if they weren’t brought in.

Louis van Gaal’s side were poor defensively last term and often lacked steel in midfield but Ramos and Schweinsteiger would go a long way to fixing those problems.

German World Cup winner Schweinsteiger has built a reputation as one of the best box-to-box midfielders of his generation but he is equally capable of taking over Michael Carrick’s defensive midfield role once he retires.

Meanwhile, Ramos is a world-class defender and a born leader. United looked lost at the back last season but the Spaniard would no doubt whip them into shape. 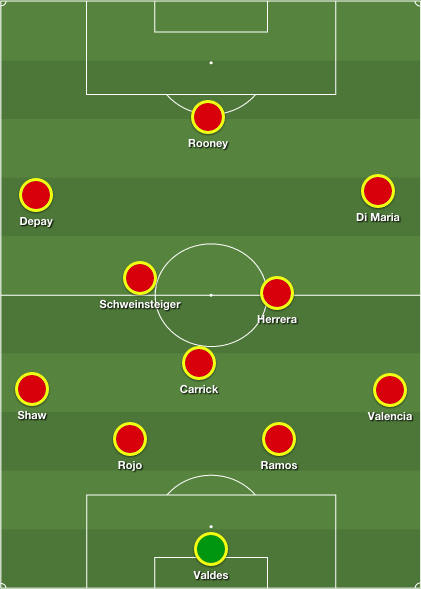 Crucially, both players have a wealth of experience having won numerous trophies at club level and over 100 caps each for their national teams.

United really need to hit the ground running if they are to be a success next season and one would think that the duo would slot right in.

However, it doesn’t always pan out that way. Angel di Maria and Radamel Falcao came to United with big reputations last summer before disappointing over the course of the campaign. The hope for supporters is that history doesn’t repeat itself should Ramos and Schweinsteiger end up at Old Trafford.