Manchester United are being heavily linked with a move for Morgan Schneiderlin and Luke Shaw has not helped the rumours from growing in intensity.

When it comes to social media, even the smallest detail can spread like wildfire and that’s exactly what happened when Shaw favourited a tweet about the future of Southampton midfielder Morgan Schneiderlin.

The 19-year-old is well accustomed to what can happen simply because of an action on social media having been picked up on one by The Peoples Person last summer, which was then reported in The Mirror.

As far as the Schneiderlin rumours have gone, the latest reports suggest the Southampton midfielder is set to become Man United’s second major summer signing after Memphis Depay. 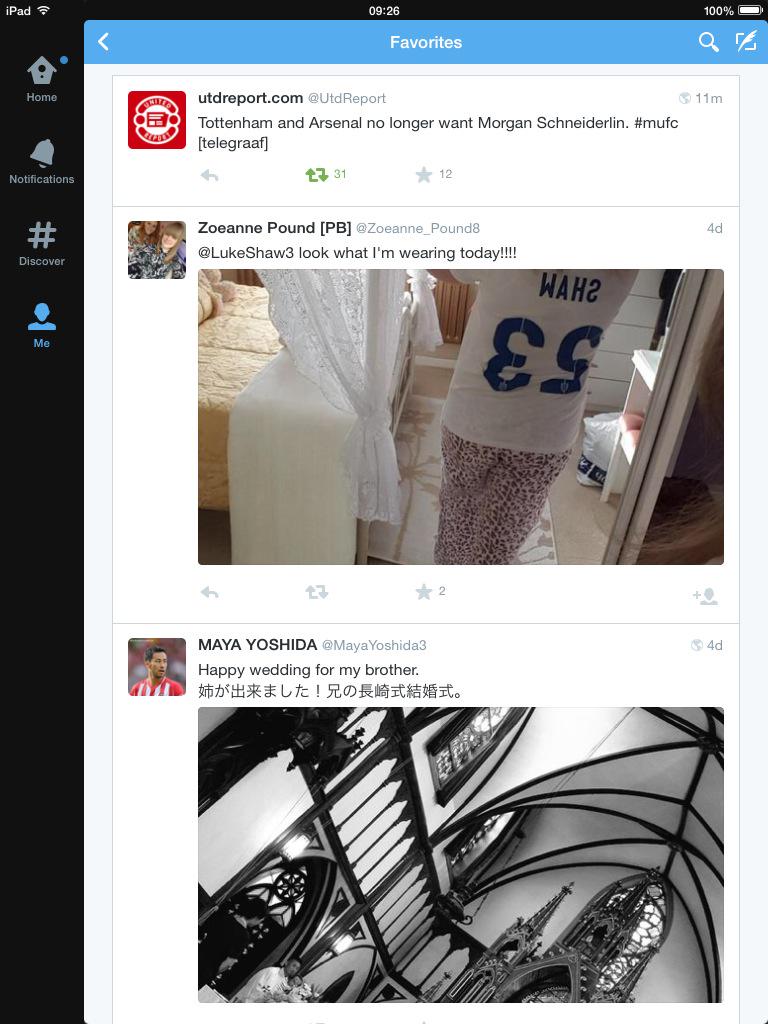 The Frenchman has long been linked with a transfer to Old Trafford and may well have moved last year but he was held back thanks to Southampton’s player exodus which saw Dejan Lovren, Adam Lallana, Ricky Lambert and Luke Shaw leave in the same summer.

Now, Schneiderlin is expected to leave this year having made it clear that he wants to play Champions League football next season, something which Southampton can’t provide.

Schneiderlin has been discussing his future and insists he expects it to be sorted within the next week. Whether he joins United remains to be seen but it doesn’t look like fans will have to wait long to find out.