A video released by Manchester United on Tuesday which showed new signing Memphis Depay training in a No.26 kit has certainly got fans talking.

The Dutchman was No.7 last season at PSV but with Angel di Maria occupying that shirt, he’ll have to take on a new number. Will that be No.26? It may well be, but at the moment it isn’t confirmed.

Man United official Twitter account confirmed the squad numbers aren’t finalised until the start of the season, so while Memphis could end up with No.26 and follow in Shinji Kagawa’s footsteps, there’s no guarantee of that just yet.

United supporters have high hopes for Memphis after he fired PSV Eindhoven to the Eredivisie title last season and there is plenty of expectation for him to perform, given that he is widely considered to be one of the brightest young talents in the world.

Please note: #mufc squad numbers will not be confirmed until shortly before the beginning of the Premier League season. 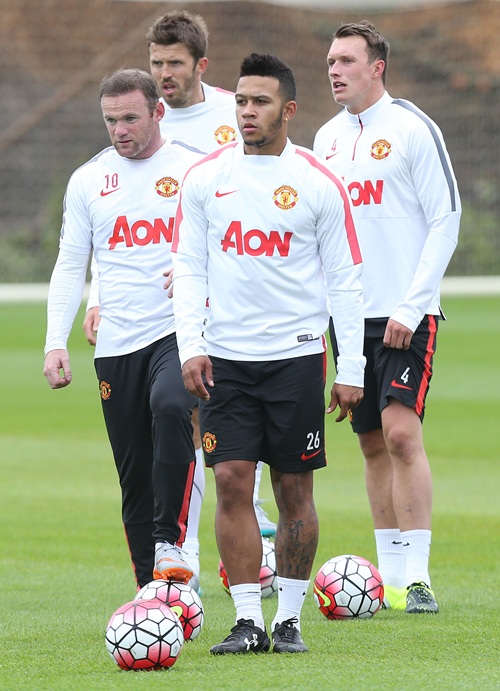 Given that United are hot on anything to do with marketing, it comes as a little surprise to hear the squad number for Memphis is yet to be finalised given the possibility for merchandise sales out in USA.

However, with more signings expected before the summer transfer window is open, it seems like the smart move to wait.