Jonny Evans has reported back to pre-season training with Manchester United.

The Northern Ireland international has struggled with both injury and form since Louis van Gaal‘s tenure began at the club, but the defender is now back training with Man United ahead of their pre-season tour of the US.

Evans’ long-term future at United has come under increased speculation in recent months, with some media outlets suggesting the 27-year-old to be out of favour at United.

He has been linked with a potential exit but at this point he is still a United player. 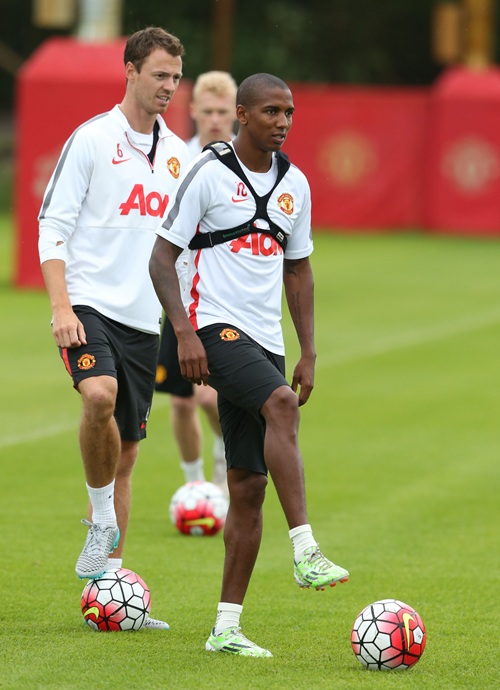 Many supporters see Evans as surplus to requirements at the club following some poor performances during last season.

Despite his struggles with injury, the defender’s lack of pitch-time when fit suggests that Van Gaal might be letting him go.

With reports surrounding Sergio Ramos and Nicolas Otamendi’s transfer negotiations with United, any potential deal for the pair would surely relegate Evans even further down the pecking order at the club.

Following Chris Smalling‘s impressive form last season, the England international is likely to be first-choice alongside any defensive reinforcements at United, meaning Evans may be confined to the bench more than he’d like if he stays at the club.

However, with his future uncertain, there are certainly no guarantees he’ll be calling Old Trafford home next season.