Manchester United striker Robin Van Persie has been pictured in London taking a medical with Turkish club Fenerbahce ahead of a move.

Van Persie is expected to complete the switch by Monday and Gianluca di Marzio has secured pictures of him in London completing his medical before he will be officially unveiled as a Fenerbahce player.

The Dutchman will be joining another former Man United player in Nani, who completed his move to Turkey earlier in the transfer window.

After an inconsistent season at United, Van Persie will be hoping to start afresh in Istanbul. 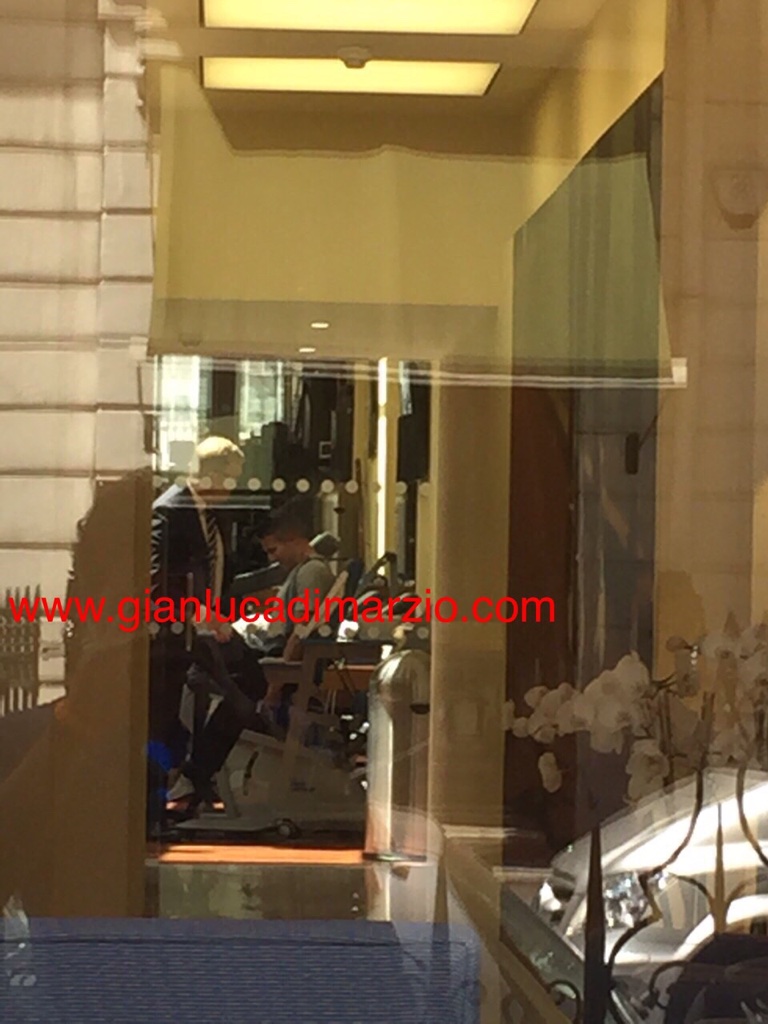 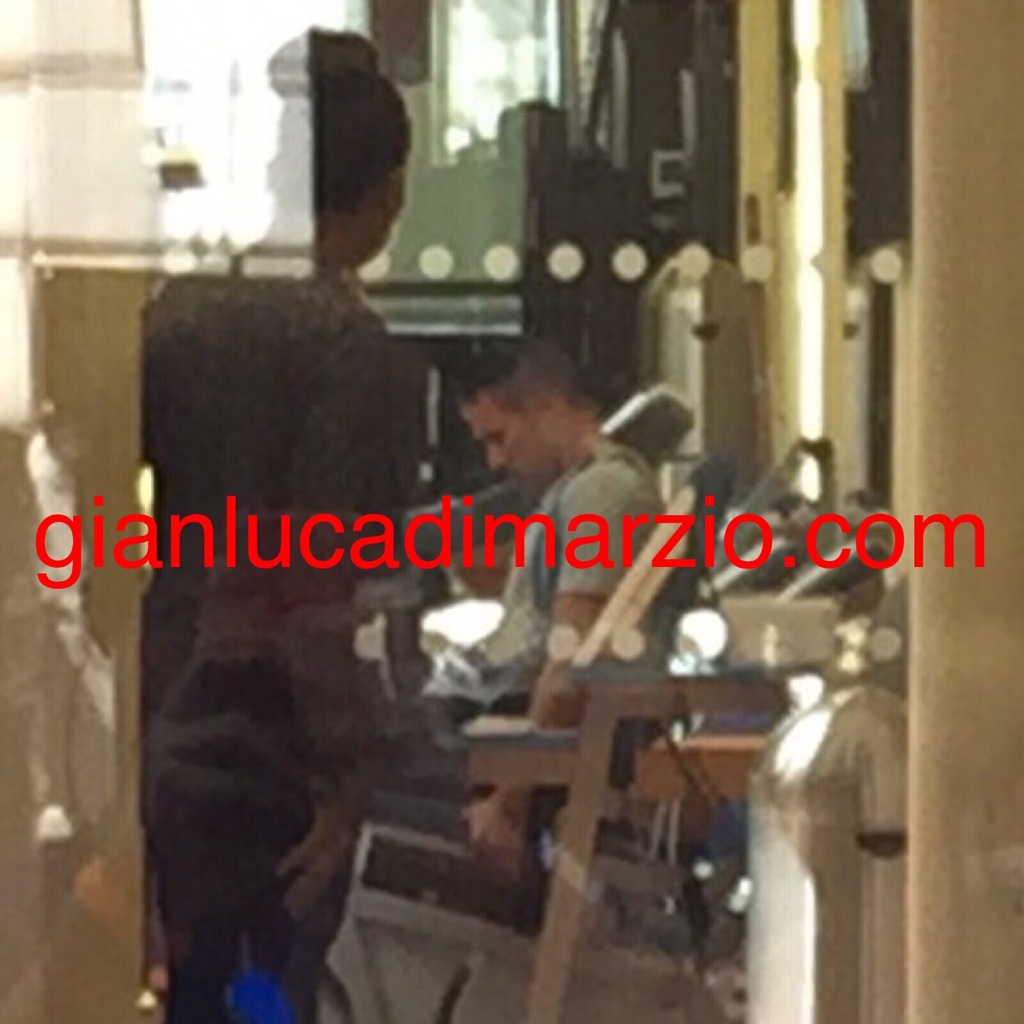 Van Persie will be remembered at Old Trafford mostly for the role he played in the 2012/2013 season when United won their 20th league title.

Despite his undoubted quality, Louis Van Gaal did not feel he could guarantee his Dutch counterpart enough playing time, something that was massively important for the player ahead of Euro 2016.

It will now be interesting to see how United cope with the loss of another striker. After the departure of Radamel Falcao and now the impending move for van Persie, United are stuck with fewer strikers than they would like. All of a sudden, signing a forward has become a priority for Van Gaal and Ed Woodward.