Manchester United completed their first training session in Seattle yesterday to begin their pre-season US Tour in earnest.

Having landed in Seattle after a long flight, the players look to have had a very light training session which would have focused on stretching and recovery, rather than a full on intense first session.

It’s the first time Man United fans have got to see Schweinsteiger, Schneiderlin and Darmian training with their team-mates. 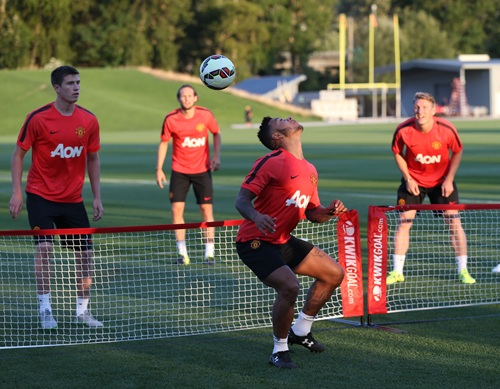 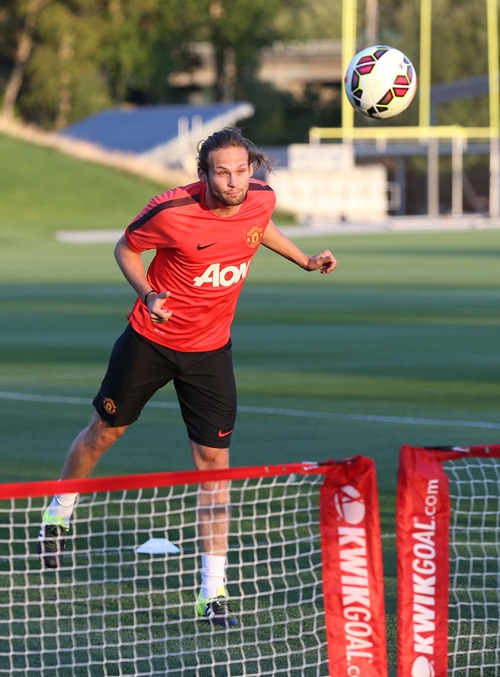 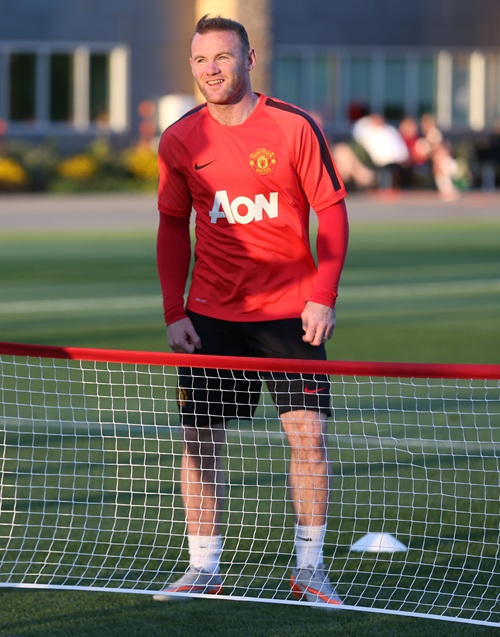 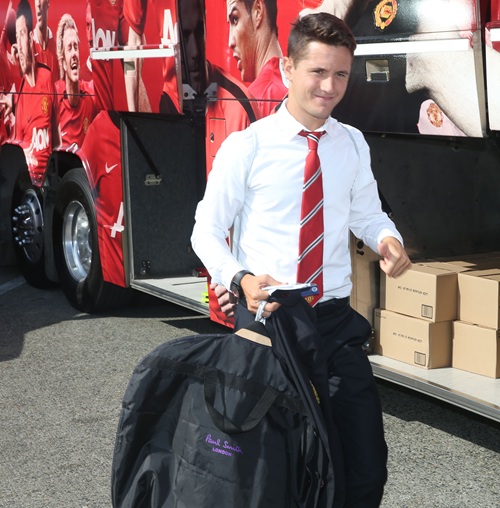 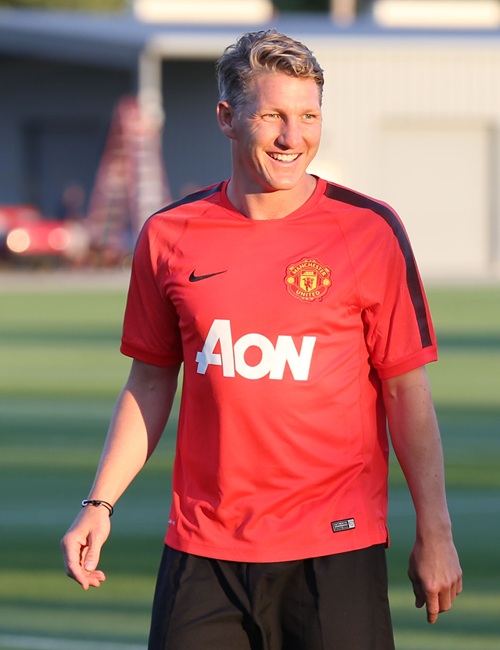 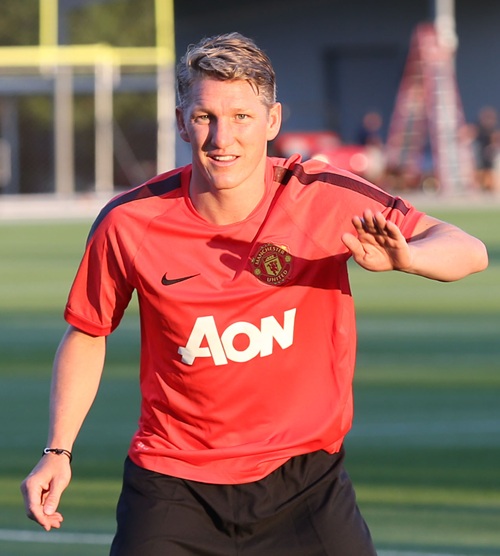 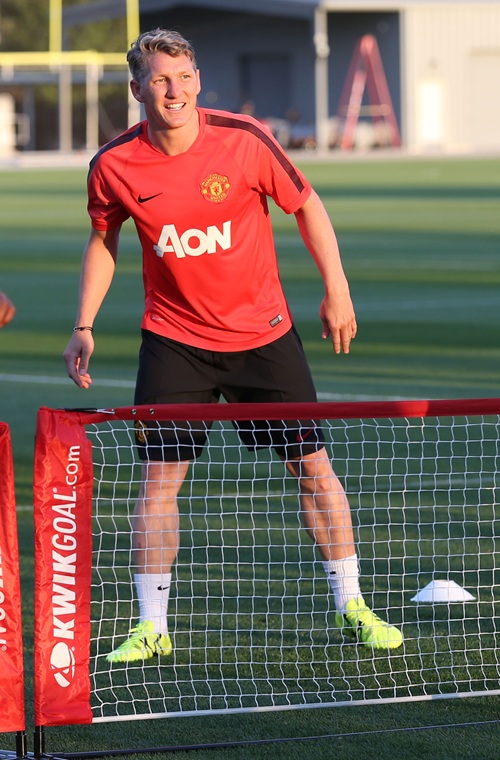 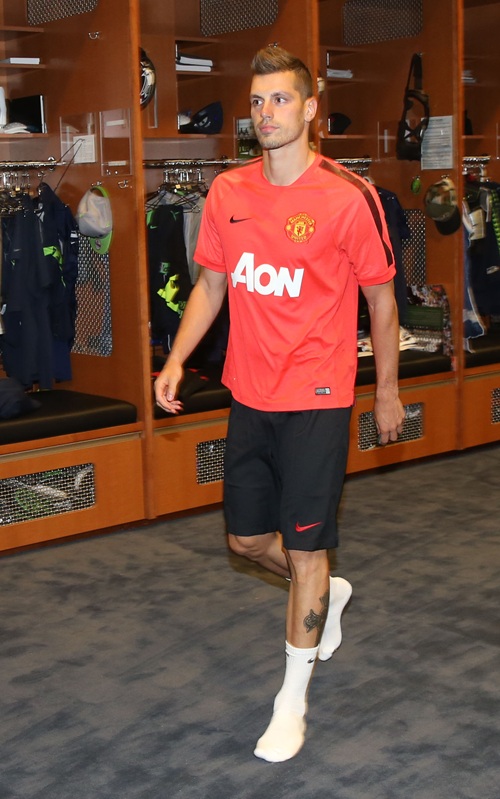 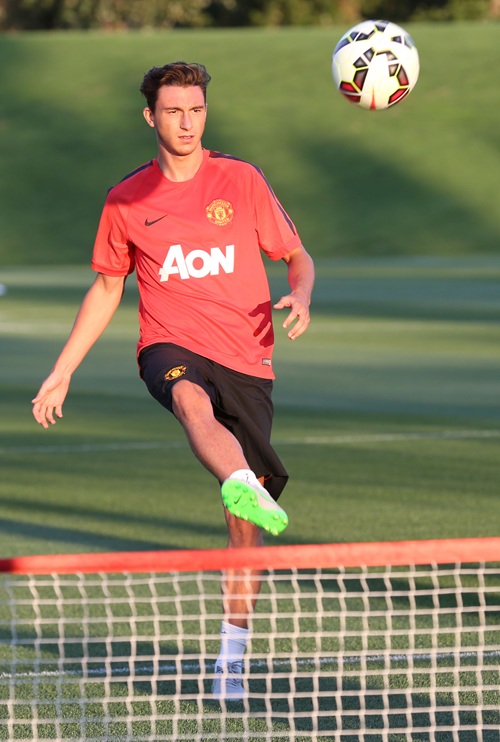 United have three full days worth of training before their opening game of the pre-season against Club America on Friday and Van Gaal will want to get the players working hard in training in order to improve their fitness.

As always, the priority of a pre-season is to get players back into a match rhythm ahead of the Premier League’s first fixture and with it coming around early this year, United will have to work that little bit harder to be ready in time.