Pictures of Manchester United’s new kit look to have been leaked online.

The new Adidas kits will still have Chevrolet emblazoned on the front but are completely different from the Nike strips that United have worn recently.

United signed a mammoth £750m sponsorship deal with Adidas last year which begins on August 1 and fans are excited to see what the kit looks like. 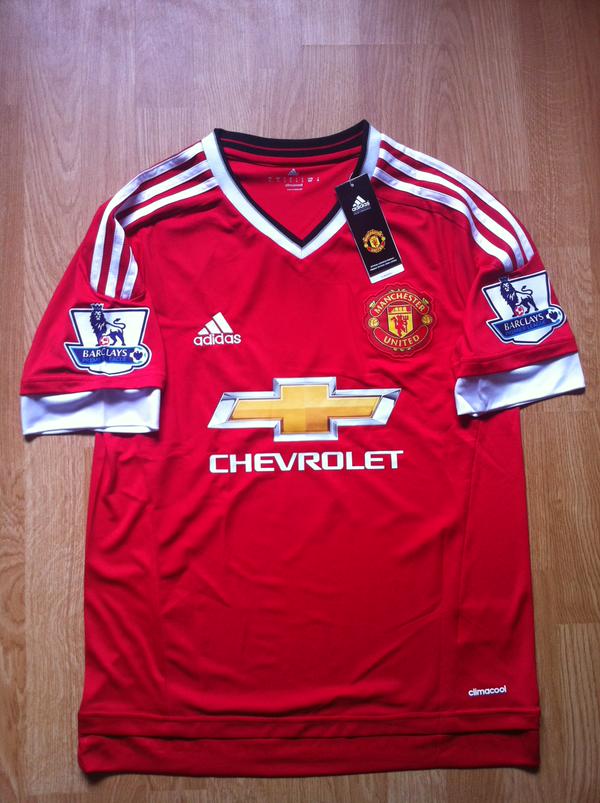 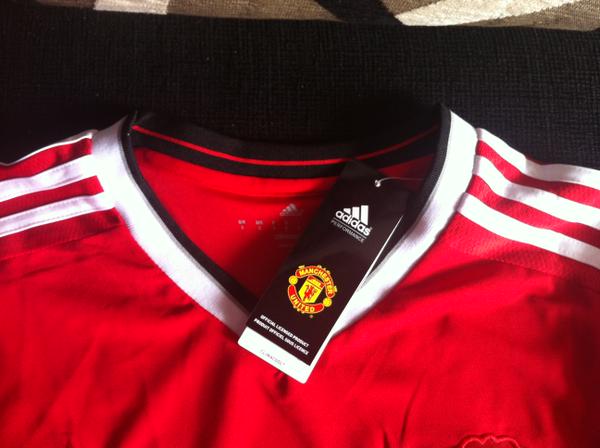 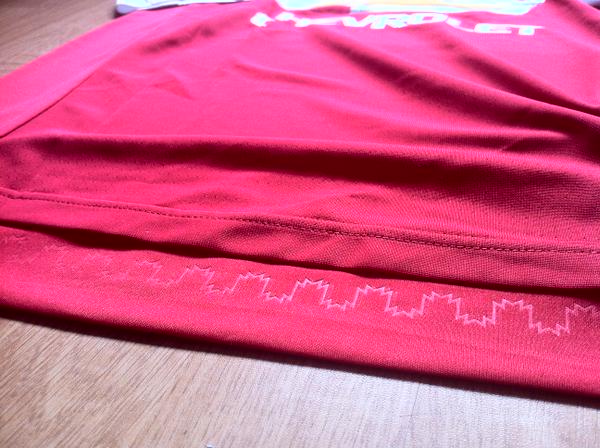 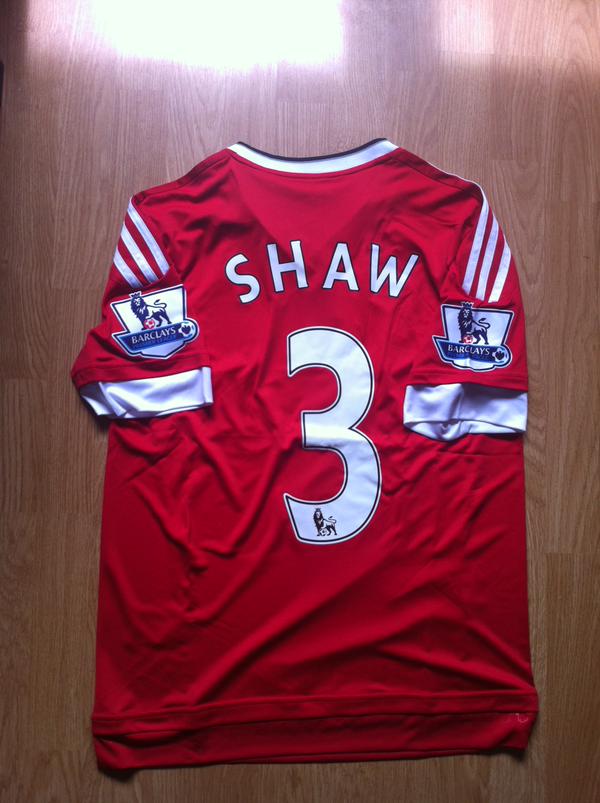 The new kit looks very stylish. Most fans wanted to see United go retro with the look of their new strip under Adidas but didn’t expect it to happen, so it will be a pleasant surprise to see the kit have that old school look to it.

United still have to wear Nike gear for the North American tour because of their last contract but will begin to wear the new Adidas gear from August 1.