The 21-year-old went into the game overflowing with confidence and in a central No.10 position behind Wayne Rooney, he was very impressive.

Most of United’s forward play went through Memphis and on more than one occasion he put a team-mate through on goal but unfortunately not all of the chances were converted.

Memphis is actually expected to play on the left-wing more often than not for United in the upcoming season so it was a little surprising to see him in a central role. However, he has already said he sees himself as a striker so maybe Louis van Gaal is assessing his options in a position where United aren’t currently spoilt for choice. 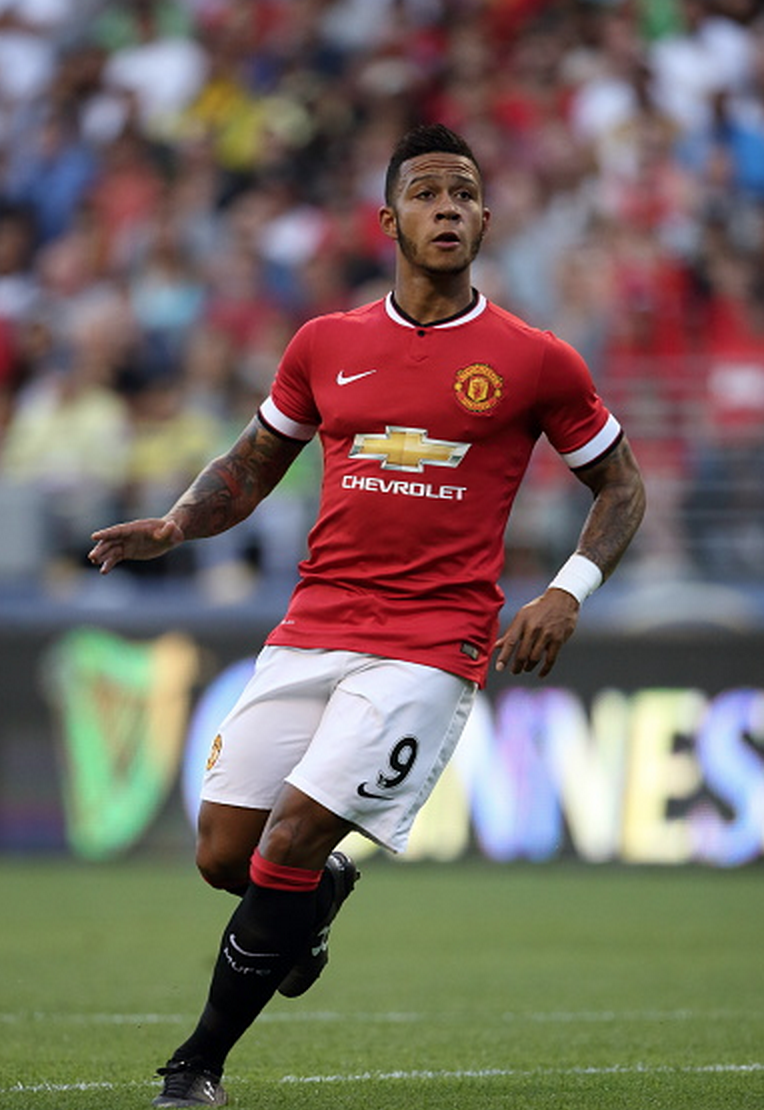 There was one poor decision from Memphis where Ashley Young made a superb overlapping run which he chose to ignore but overall he should be very content with his United debut.

Moving forward, Memphis will want to be far more influential than he was against Club America but what he did show was his raw power, pace and ability to create, so overall it was a solid start to his United career.