Manchester United’s squad has been hard at work ahead of the club’s second game of the pre-season tour of the United States against San Jose Earthquakes on Tuesday night.

Man United beat Club America 1-0 last week and will be looking to build on their positive performance next time around.

The notoriously difficult to please Louis van Gaal will demand perfection from his players despite the fact that it is pre-season and he put them through their paces in training this week.

United will be keen to make sure they are in peak physical shape ahead of the new Premier League season and it looks like they are well on their way: 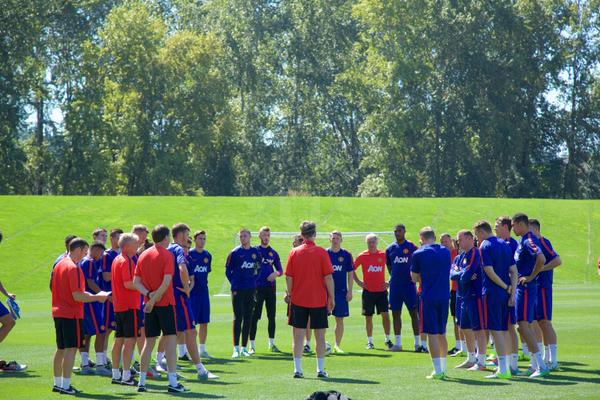 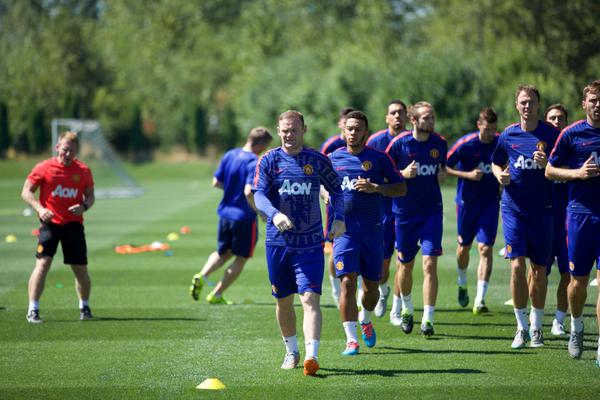 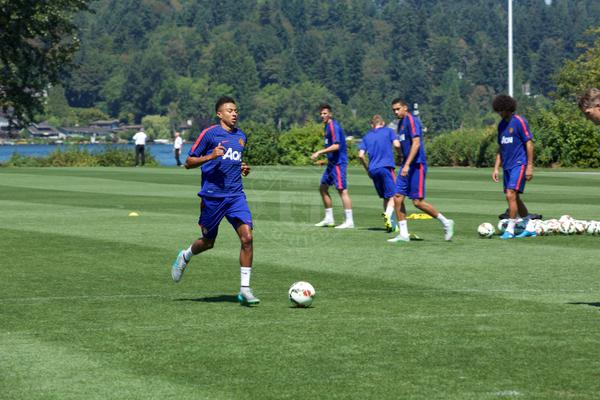 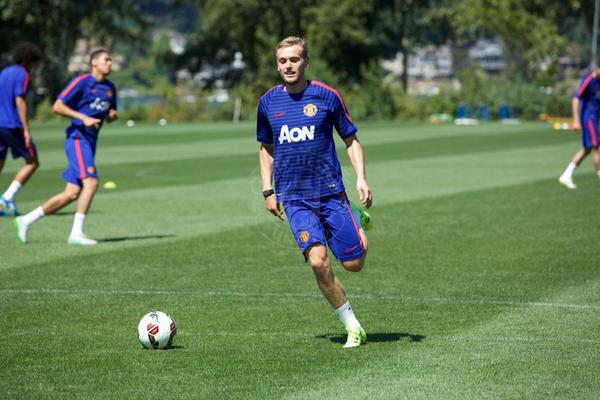 United went through a gruelling tour of the States last year and they suffered as they made a slow start to the subsequent campaign.

Van Gaal has ensured that this year’s tour is less taxing in terms of travelling and weather, which should set United up well to challenge on all fronts next term.