Manchester United wrapped up a comfortable 3-1 victory against San Jose Earthquakes on Tuesday night, with Juan Mata, Memphis Depay and Andreas Pereira all getting on the scoresheet.

The win would have pleased Louis van Gaal, who saw his side dominate the majority of the game at the Avaya stadium.

However, he wouldn’t have been too pleased with the sloppy defending which led to Fatai Alashe’s goal for San Jose.

Here is a selection of images from the game: 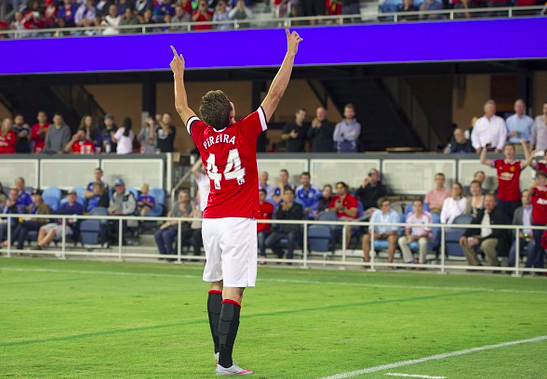 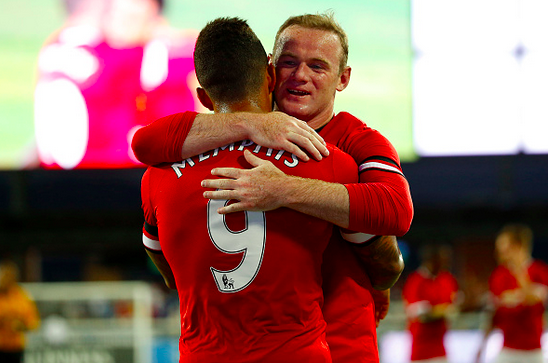 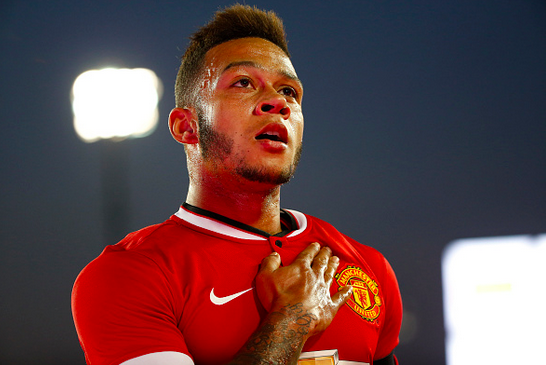 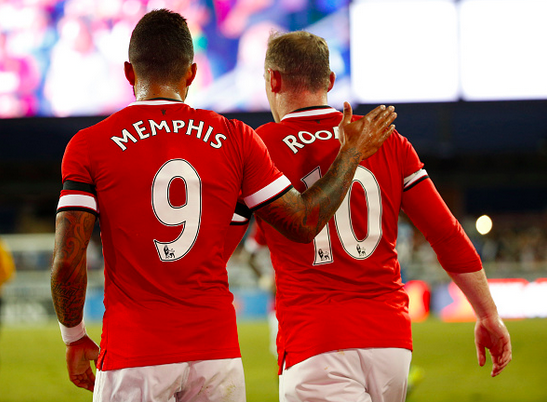 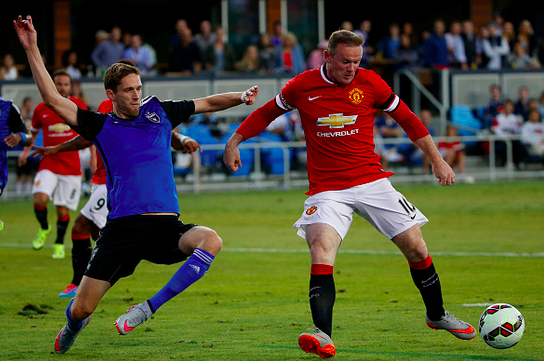 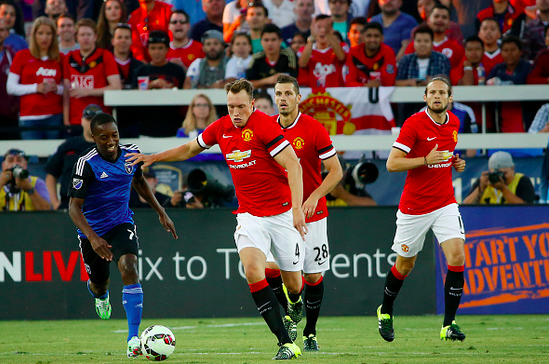 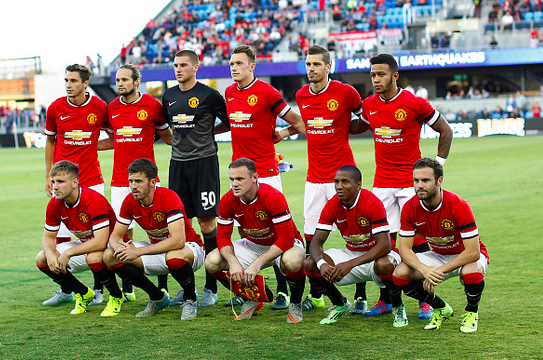 Of course, you cannot take definitive conclusions away from pre-season games but United certainly got the job done against San Jose.

Memphis looked sharp, Pereira took his goal well and Luke Shaw was outstanding down the left flank. United now take on Barcelona on Saturday before finishing their tour by playing Paris Saint-Germain next week. Van Gaal will be looking for more of the same from his players ahead of the new Premier League season.