David de Gea‘s silence throughout the current Manchester United situation is frustrating for fans but more than understandable.

We all know he wants to leave Man United, so there’s no point him trying to come out to confirm that or with some fabricated lies to suggest otherwise.

Instead, he is choosing to stay in the background and let the reports talk for themselves. As Adnan Januzaj has shown this week, a player can very easily quash transfer rumours if they want to.

Happy b'day bro!I learn something new from you everyday @anderherrera! It's a privilege to be your friend! pic.twitter.com/cG5VlDESMo

Then, after the game, De Gea favourited a tweet which was presumably sent to him by a United fan, only to remove it a few minutes later.

“Learn that you are at the greatest club in the world,” it said. 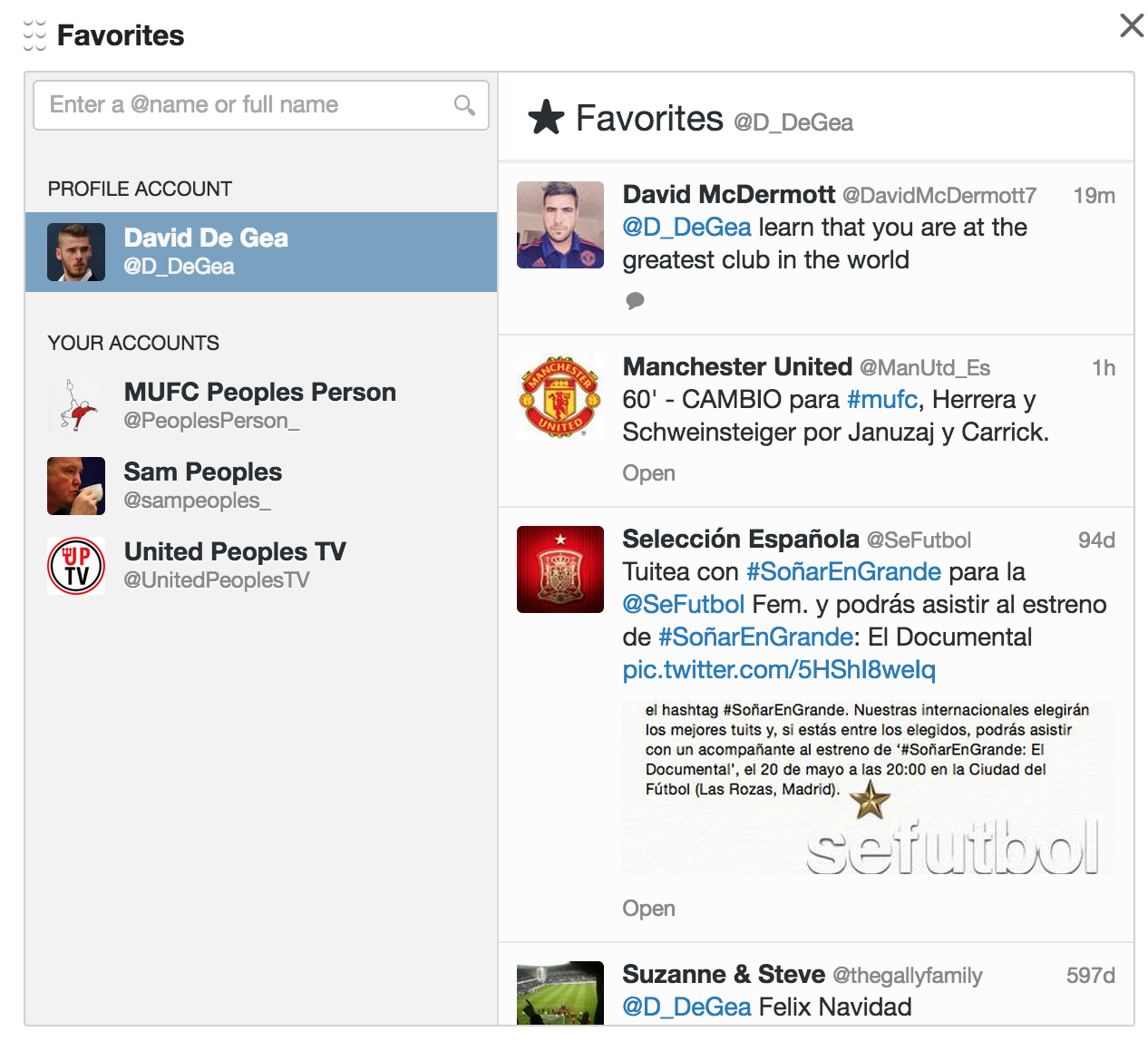 The fans have been fantastic with De Gea ever since he started at the club. Even during his rough patches, fans stood behind him and afforded him patience and that sort of support isn’t found at many elite clubs around the world, especially not at Real Madrid.

There’s no doubt that United are one of the biggest clubs at the world but the problem is that it isn’t in Madrid, where his family is, where his girlfriend is. Unfortunately, it’s an issue which no matter of money or talking can solve.

It’s all up to De Gea. Stay in Manchester and earn the No.1 spot in Spain’s squad for Euro 2016 or continue to dig his heels in, either until Real Madrid pay up or he has to stay anyway.