After a year’s temporary absence, Champions League football will return to Old Trafford on Tuesday night under the floodlights in a crucial qualifier against Club Brugge.

All that stands between Manchester United and a place in the group stages are 180 minutes of football and although Brugge are a decent team, there are no doubts who the heavy favourites for the game are.

Louis van Gaal knows all too well what it takes to win the Champions League having steered a youthful Ajax side to glory back in 1995 and will have drilled his players on the importance of the game.

With games every four days for the rest of August, this is where the quality of United’s squad depth will begin to be used and it would be a surprise to see Michael Carrick to start two games in such quick succession. 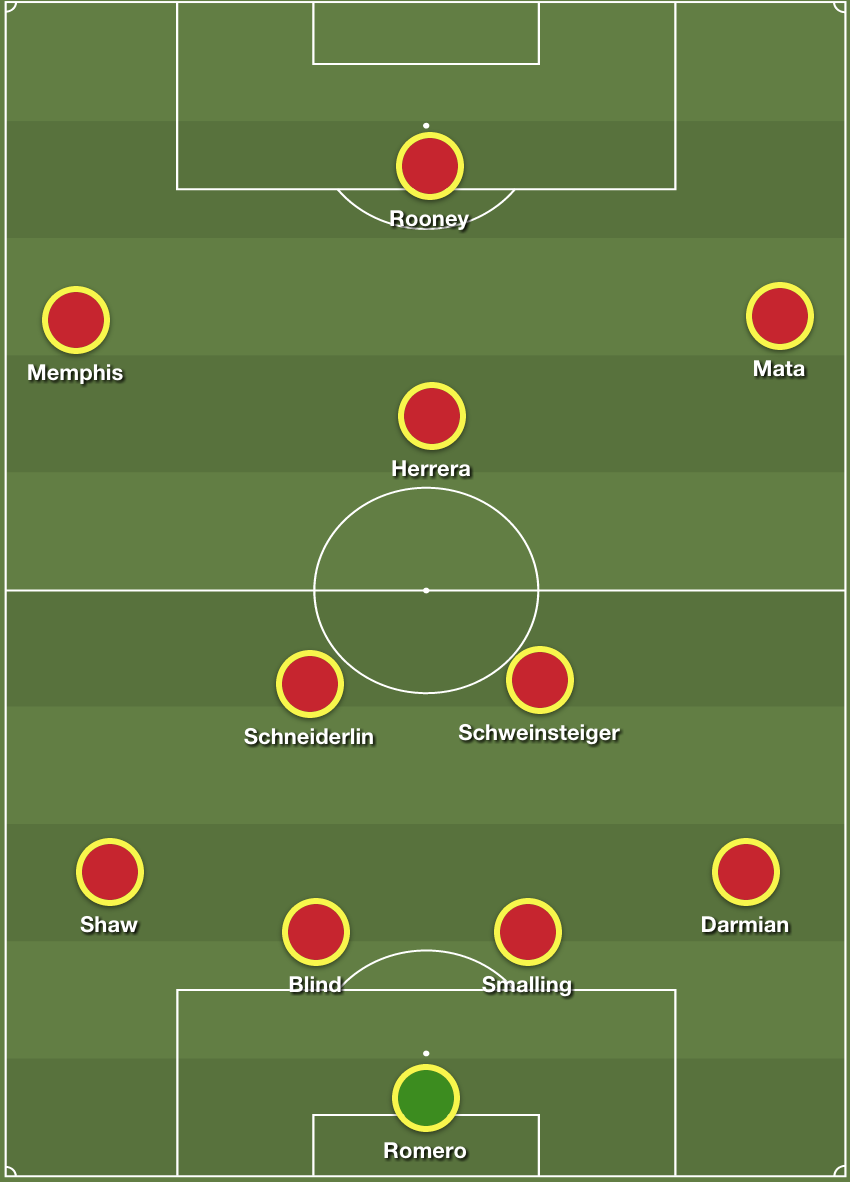 As such, we’ve put Bastian Schweinsteiger in this potential XI and there is no player better placed in the squad to lead a team into Europe seeing as he won the treble with Bayern Munich only a few years ago.

Wayne Rooney‘s impotence up front at the moment is certainly a worry but Van Gaal is likely to stick by his captain until he turns his form around, so hopefully that happens sooner rather than later.

What do you think of this potential Manchester United XI? Leave yours in the comments below.