Manchester United’s squad looked to be in jovial mood in training ahead of the Champions League playoff against Club Brugge on Tuesday despite the importance of the clash.

Man United host Brugge in the first leg at Old Trafford knowing a convincing win would set them up well to reach the group stages of Europe’s elite competition.

A loss would be disastrous but the United players were not letting the pressure get to them in training.

Here are a selection of images from the training session at Carrington: 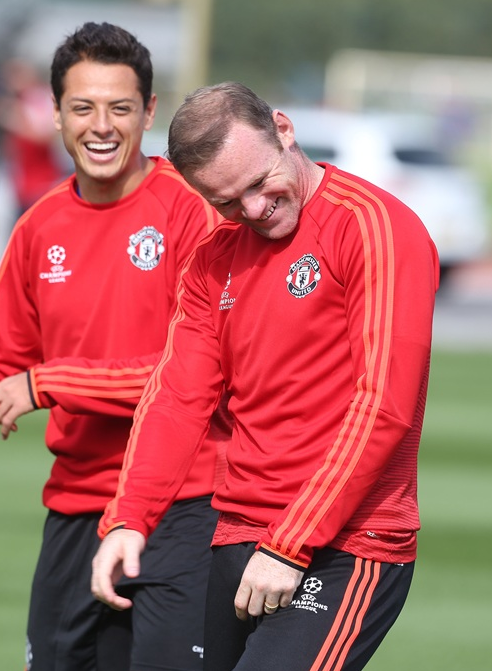 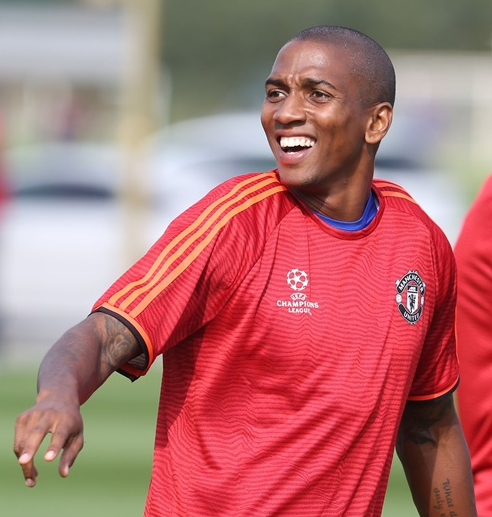 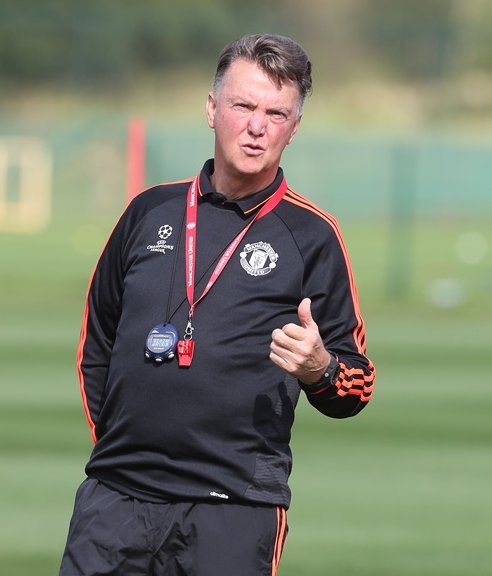 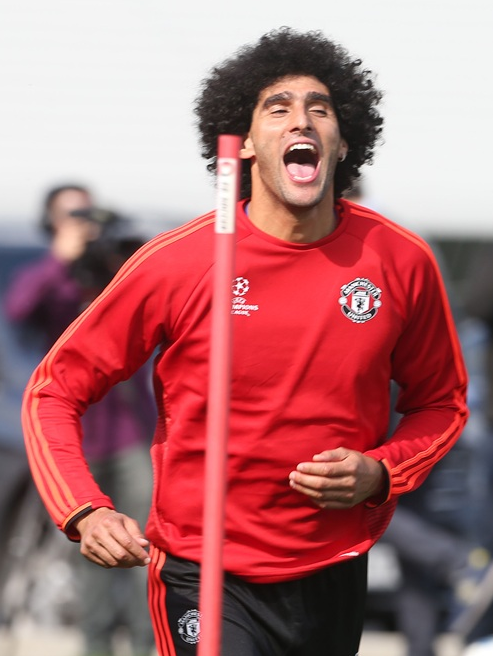 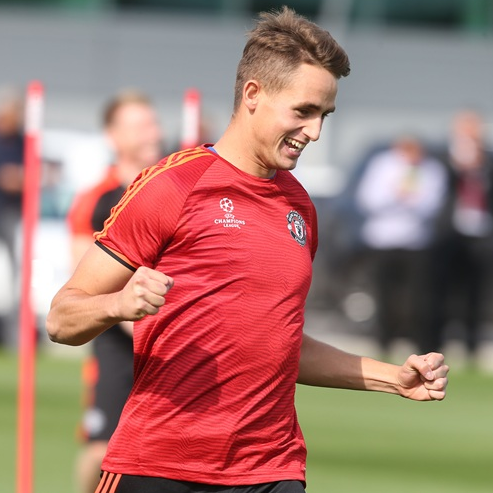 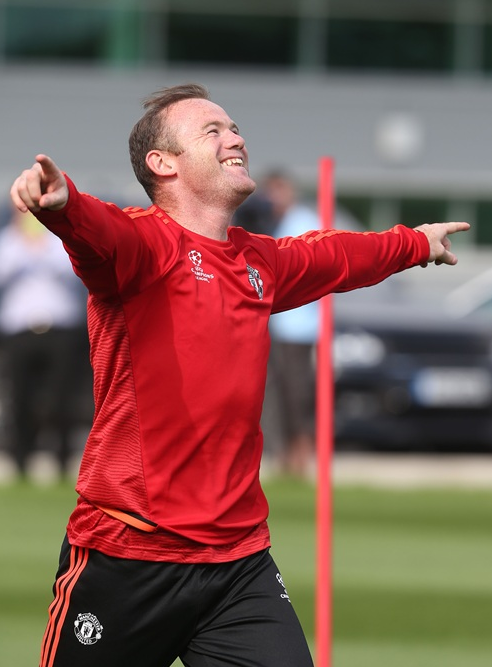 Brugge have a number of players on the sidelines while Phil Jones is United’s only injured player.

United will be confident of getting a positive result but there may be a nervy uneasiness inside Old Trafford. Louis van Gaal’s side would be wise to get an early goal or two in order to ease any doubts.