Anthony Martial‘s brilliant start to life as a Manchester United player has taken everybody somewhat by surprise and his excellent form has been recognised in FIFA 16 with a new in-form card.

He was an unknown entity so nobody really knew what to expect of him but he’s scored three goals in 105 minutes over two appearances, more than anybody thought he could do in these early stages.

“What a waste of money” was what Man United fans chanted in St.Mary’s after he scored against Southampton and there’s a huge amount of revisionism coming from those who criticised him, based simply on his price, before he kicked a ball.

It must be hugely satisfying for Martial to have answered his critics in such emphatic fashion straight away. The 19-year-old had massive pressure on his shoulders but you wouldn’t have been able to tell by looking at composed, ice cool finishing against Liverpool and Southampton. 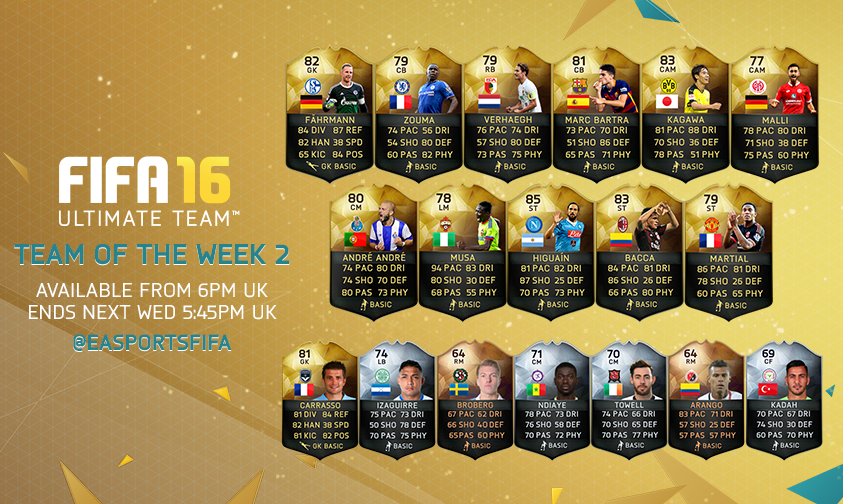 Hopefully this is the first of many in-form cards for Martial this season and United fans are so excited to see what he can do over the course of the year.

Normally players who move to the Premier League need time to adapt but Martial has taken to English football like a duck to water. If he can do this well straight away, what can he do once he is fully settled?