Manchester United’s Anthony Martial has been shortlisted for the PFA Fans’ Player of the Month award after his brilliant start to life in the Premier League.

With four goals and an assist in three games, Martial’s lightning quick start at Man United has caught everybody by surprise and he certainly deserves to be shortlisted for this award.

Everybody expected Martial to take time to adjust to English football but he has adapted immediately and United have reaped the rewards.

With three consecutive wins, United are now top of the Premier League and that’s due in no small part to Martial’s goals and overall performances.

To vote for Anthony Martial as your PFA Fans’ Player of the Month, click here. 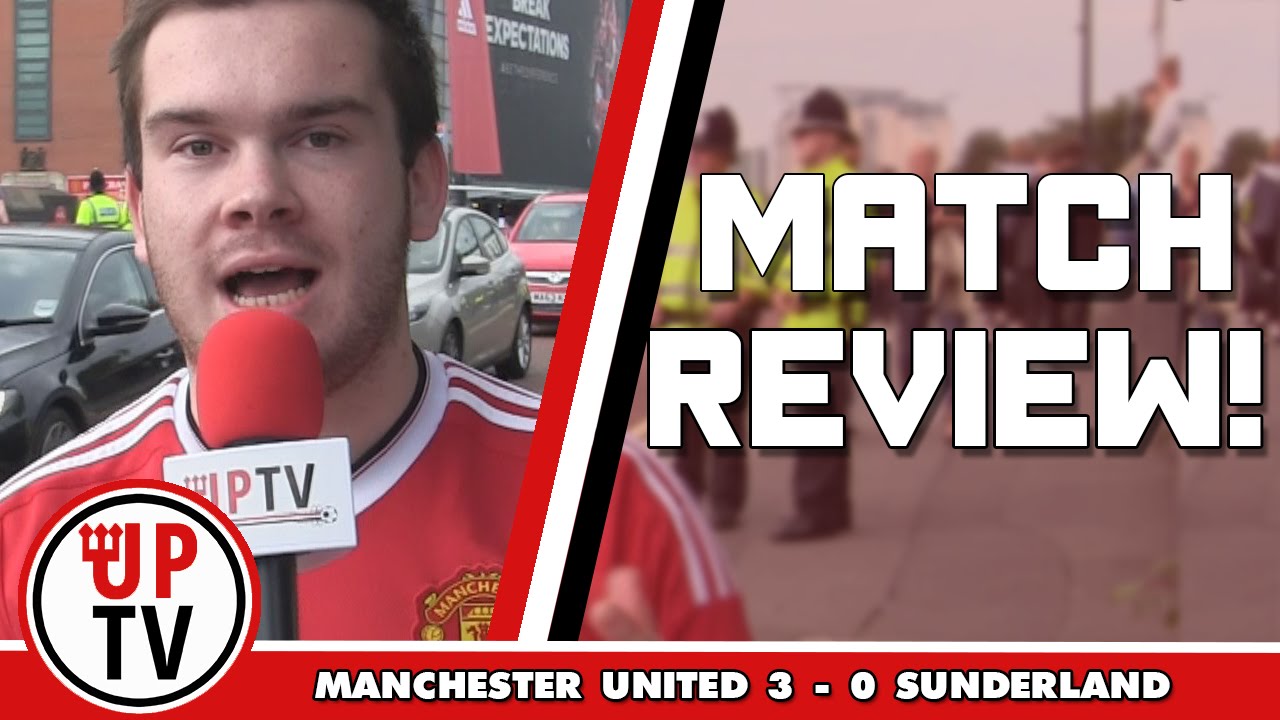