Gary Neville believes Anthony Martial can become a true No.9 for Manchester United

Gary Neville has been very surprised by Anthony Martial‘s strength and presence in his early performances for Manchester United.

Martial has taken everybody by surprise with his early goalscoring form but speaking on Monday Night Football, Neville focused on his all-round game and really believes Man United may well have signed a true No.9.

“He’s transformed the front end of the team.

“When he signed we knew he was going to be an exciting signing but we didn’t think he would settle in so quickly.

“I watched him on Saturday and what actually shocked me in the game was the elements of the game I did not expect.

“He was playing against John O’Shea and Younes Kaboul, both six foot two, both strong lads, both physical. I was expecting him to get pushed off the ball. 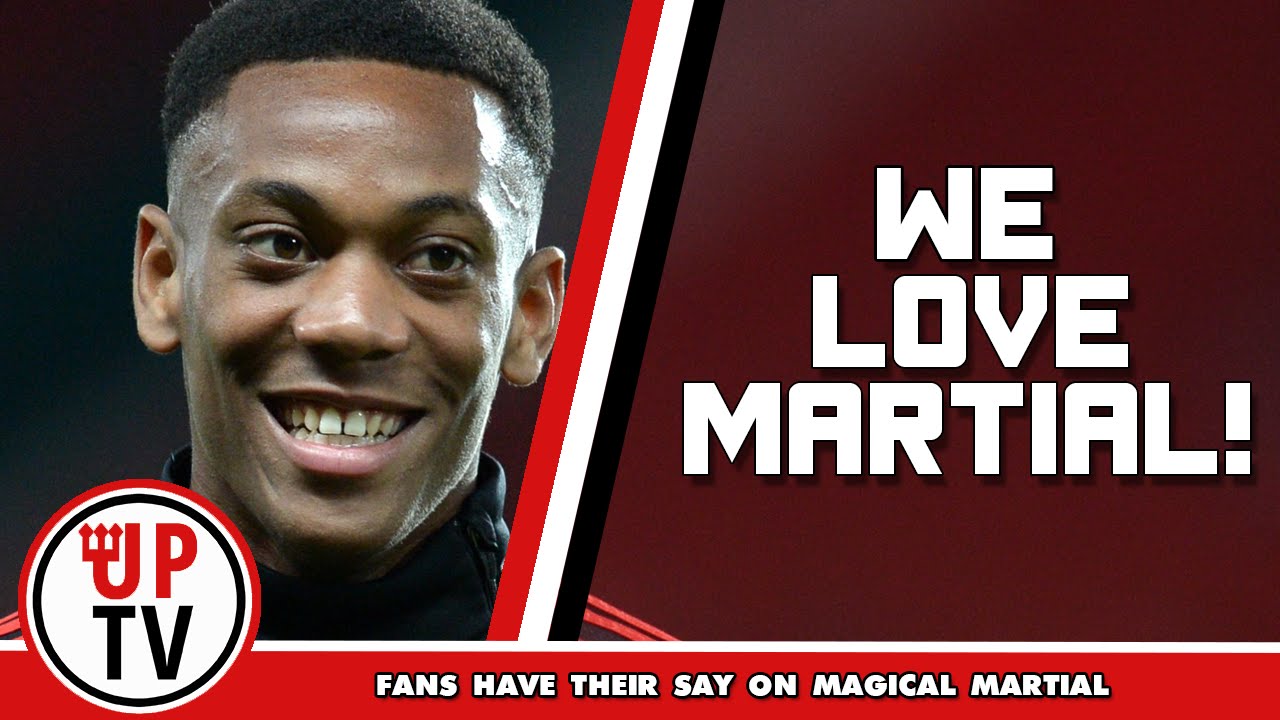 “John O’Shea was giving him a right nudge in the back, [but] He [Martial] pinned him, turned in one movement, held him off and went past him.

“I was expecting Manchester United to have signed a winger-forward, but what they have actually signed looks like a number nine; someone who can lead the line, and, if he’s not scoring goals and not running in behind, provide a point for attacks – and I never expected that. 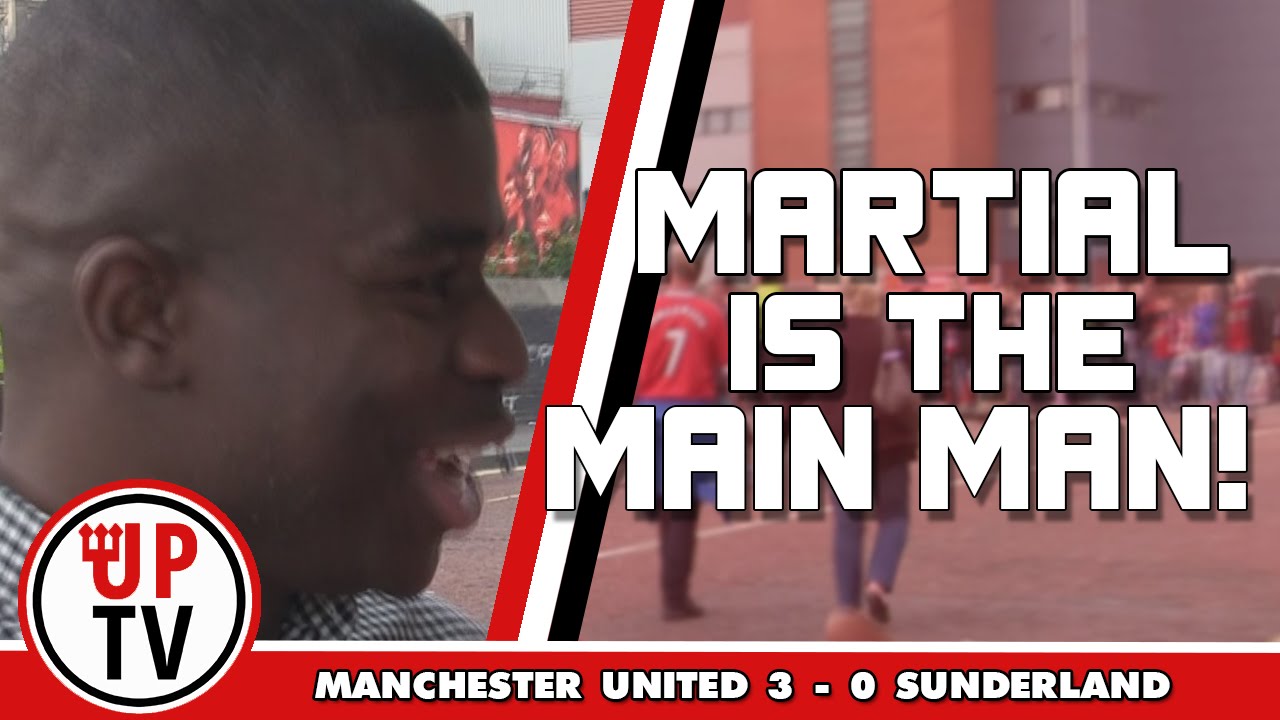 “In the first three weeks he couldn’t have made any greater impact upon me in terms of how he’s settled in, the goals he’s scored, the threat he’s provided, the transformation of the team, but also the fact that he can physically handle himself, push big men out of the way, hold the ball and turn in one movement. 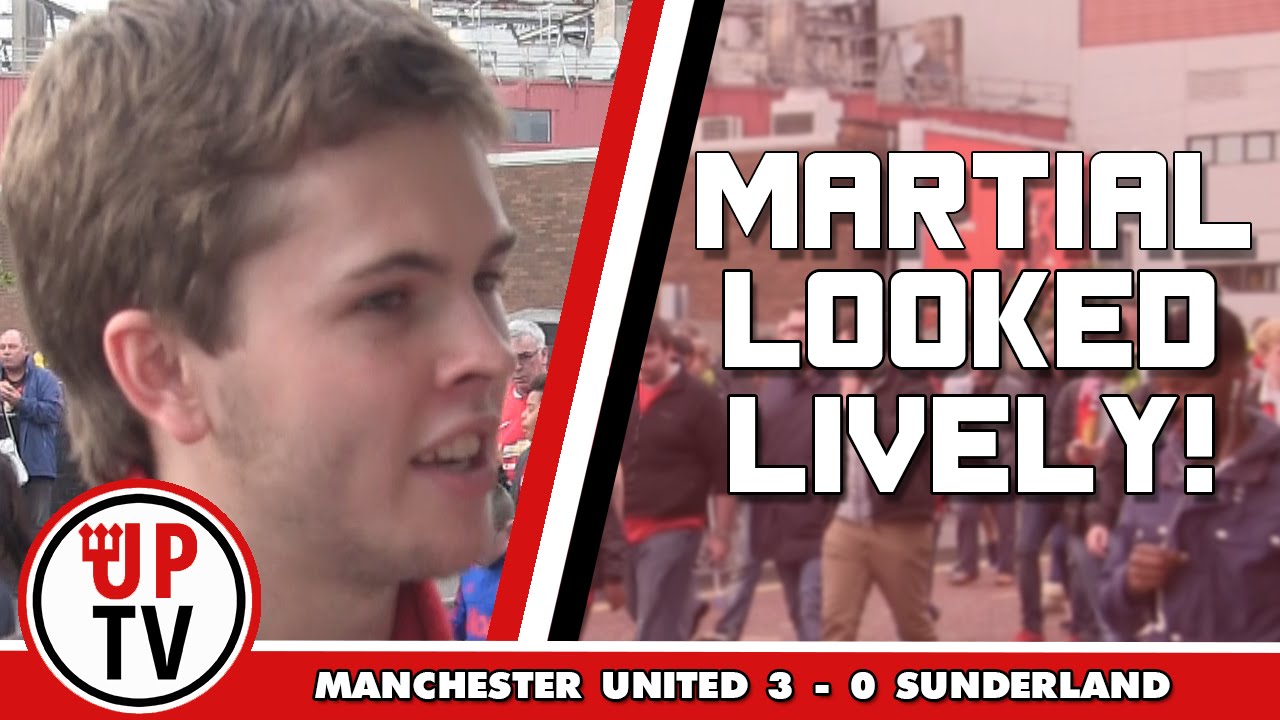 I’ve been just as surprised as Neville by Martial’s physical ability. It’s his hold-up play which has been most impressive – he isn’t shy of having the ball at his feet, pushing off defenders and waiting to bring his team-mates into play.

Marouane Fellaini could do that but isn’t dynamic enough to turn his defender, Martial can do that and it makes him so much harder to defend against because players can’t simply go tight to mark him as he could run in behind.

Having only played five games, it’s still extremely early doors for Martial but he has taken to English football like a duck to water, like somebody who feels he is completely ready for it and that’s encouraging.

Next Sunday away at Arsenal will be Martial’s biggest test in the Premier League so far but up until this point, pressure has been his fuel so there is plenty of optimism he can continue in his good form against the Gooners.