Manchester United’s academy is always on the look-out for the best young talents and The Sun say that Feyenoord youngster Tahith Chong is on the radar.

They report Chong has already been to Old Trafford for talks with Man United but Chelsea are also interested in a move for him.

Chong turns 16 in December which is the legal age he can sign a contract with an English club, so any transfer would likely happen in the January window.

We’ve taken a look at what’s being said back in the Netherlands and there are contrasting comments from what, as far as our research tells us, is considered a reliable source in Varkenoord Watch who says Chong will stay at Feyenoord.

There’s no word from the wider Dutch press on Chong’s future but that will no doubt be a topic of conversation this week.

If Chong was to leave, whatever club signed him would have to pay a compensation fee for his training up until this age.

This isn’t the first time that Chong has been linked with United as the original link dates back to September 2014, but he currently remains on Feyenoord’s books.

The success of Timothy Fosu-Mensah after his move from Ajax’s youth academy last summer bodes well for a continued influx of talented Dutch teenagers such as Chong. 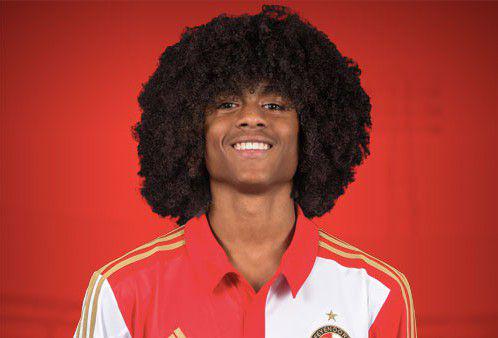