Bastian Schweinsteiger believes Manchester United are capable of winning the Champions League but that they must “take it step by step”.

Man United are finally back in Europe’s elite competition having missed out last year but they lost their opening group game against PSV Eindhoven earlier this month.

Wolfsburg travel to Old Trafford on Wednesday night and three points is a must for Louis van Gaal’s side.

Schweinsteiger backed United to do well in the Champions League but warned them they must win all of their games at home. 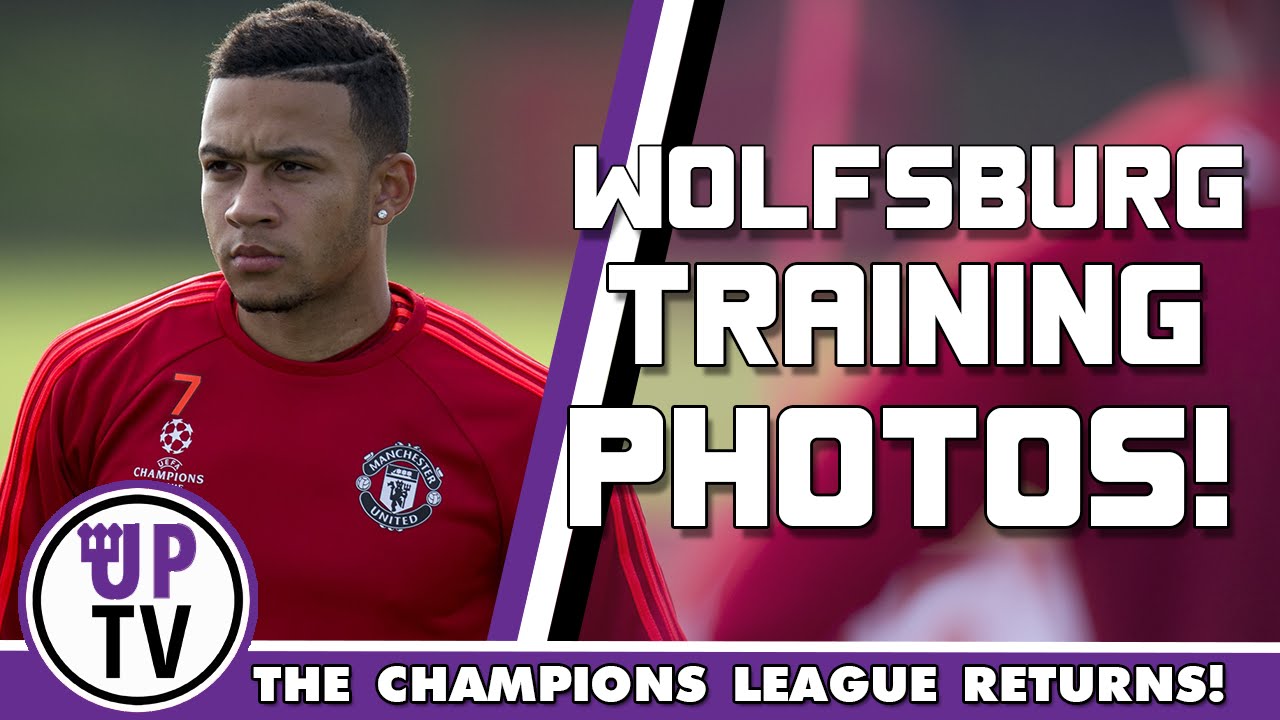 When asked if United can win the competition, Schweinsteiger said: “Yes I think so but of course we have to do our work first of all. We lost the first match. We have to win our games at home first and take it step by step. The team spirit [is the real strength of this squad].”

United are currently in the midst of a good run having recorded impressive wins against the likes of Southampton, Liverpool and Sunderland.

However, whether the side can match teams such as Barcelona, Bayern Munich and Real Madrid remains to be seen. In any case, it is just good to see United competing with Europe’s best following their absence from the Champions League last term.