Victor Valdes has been asked to train at a different time from the first-team and will be training with Manchester United’s U21s, according to reports.

The Mirror say the new ‘stricter’ scheduled is designed to keep him away from his current Man United team-mates.

That would be an extremely difficult and somewhat childish way to deal with the Valdes situation but the whole thing is certainly one which makes the club look very poor in not being able to agree a deal.

If these reports are indeed true, then fans have to got to back van Gaal that it’s the correct thing to do. That’s not to say I agree with it at all but if it works for him, then it’s his decision. Control and power is everything according to Sir Alex Ferguson, so Valdes has to make sure he maintains that at the club. 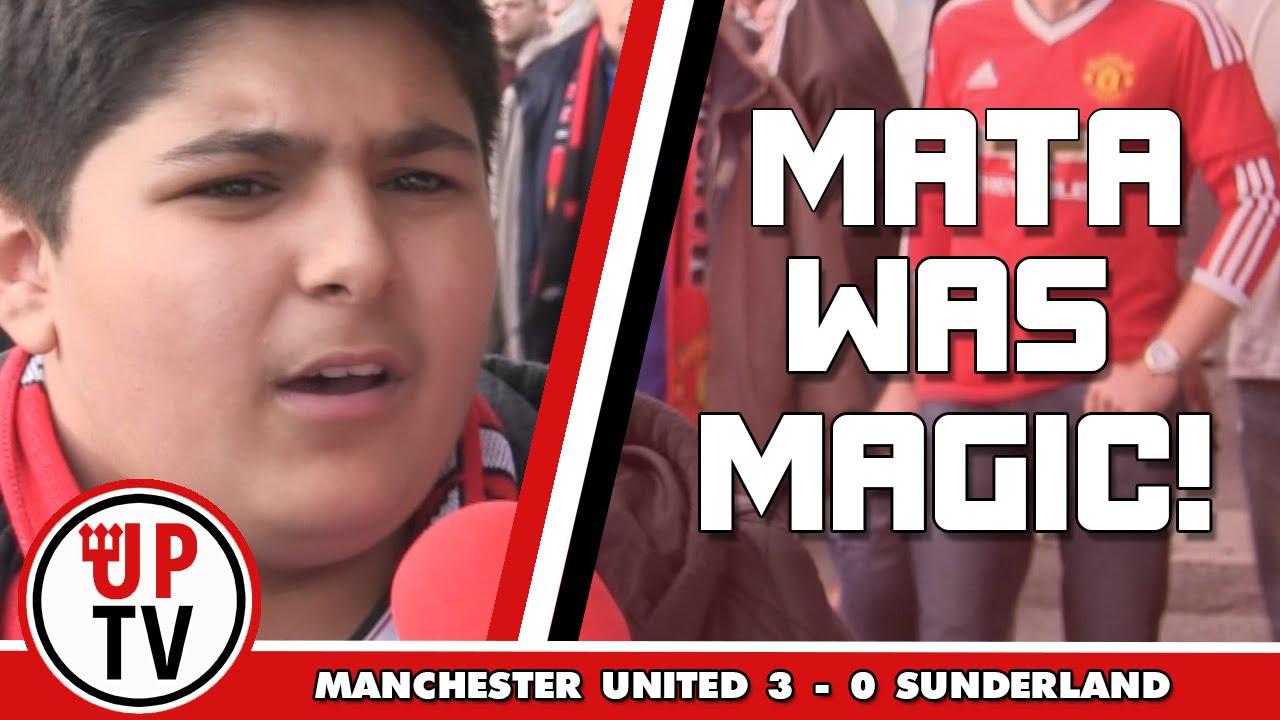 As we said earlier in the article, this whole situation is embarrassing for United and one which needs remedied as soon as possible.

With seemingly no future prospect at all for United, would we not be better off simply cancelling Valdes’ contract by mutual consent?