Sheffield Wednesday have made a firm approach to Manchester United over the availability of Jesse Lingard.

ESPN report that the Championship club are now waiting to hear back from Man United with regards to this loan offer.

Lingard enjoyed a strong pre-season in USA but hasn’t featured for United at all this season and despite Louis van Gaal saying he is included in his plans, it’s unlikely the 22-year-old will be getting much game time with Andreas Pereira ahead of him in the pecking order. 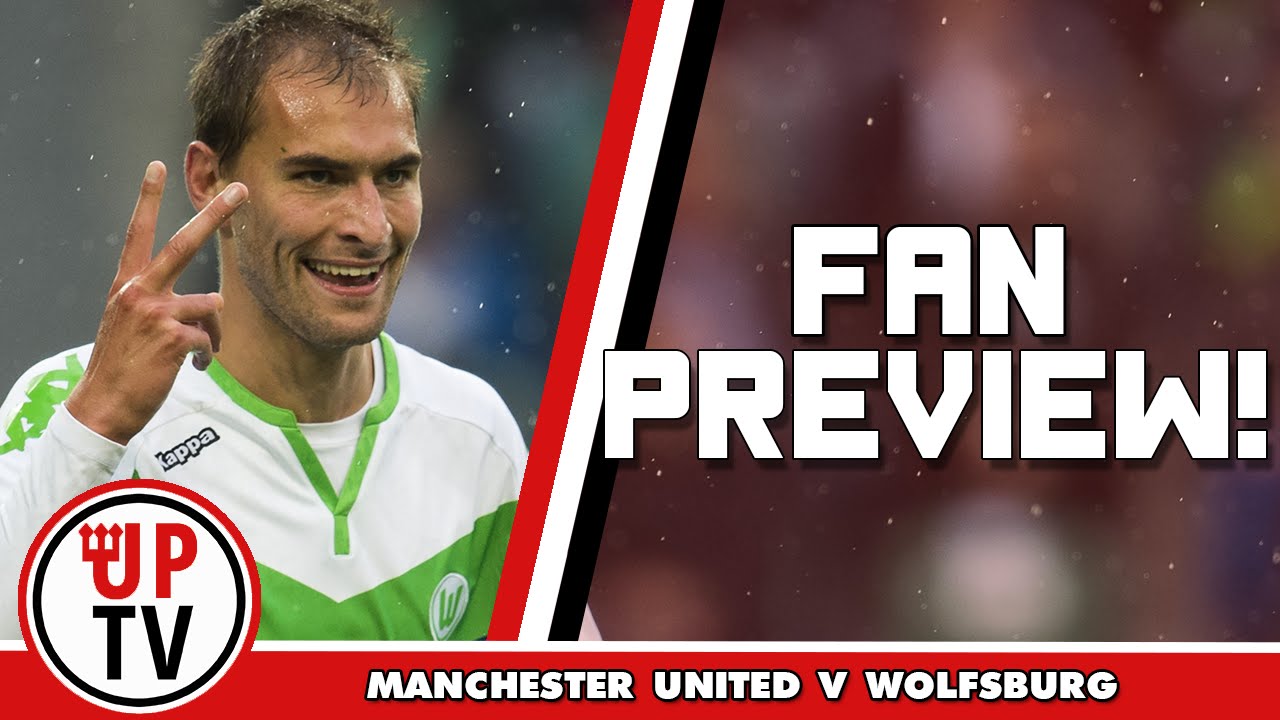 Although I still think it was a mistake to send Adnan Januzaj out on loan, letting Lingard leave is a no brainer if there is a good place for him to go.

He simply won’t get hardly any game time at all and at 22, Lingard is arguably in his defining season as a player. If he can’t get any sort of first-team action this year, he’ll have to reconsider his future at United.

Lingard’s a cracking little player and deserves to be playing football regularly, so the logical solution is for him to go out on loan. It’s either that or settle for first-team training only, a situation no professional player would want to be in. 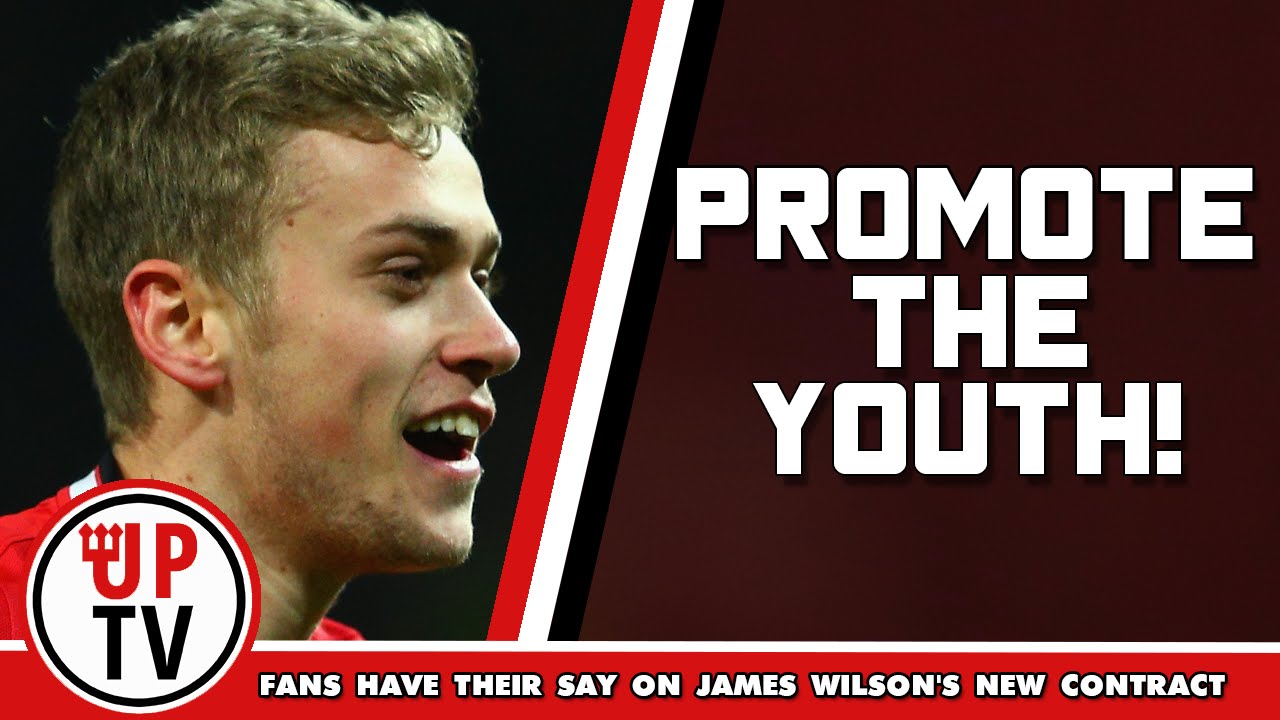