Monaco’s Jeremy Toulalan has insisted he is not surprised to see Anthony Martial doing so well at Manchester United.

Martial made a £36m move from Monaco to Man United on deadline day and he has hit the ground running at Old Trafford.

The Frenchman registered impressive strikes against Liverpool and Southampton and he performed well in United’s two Champions League games against PSV Eindhoven and Wolfsburg.

Toulalan backed Martial to go from strength to strength at United. 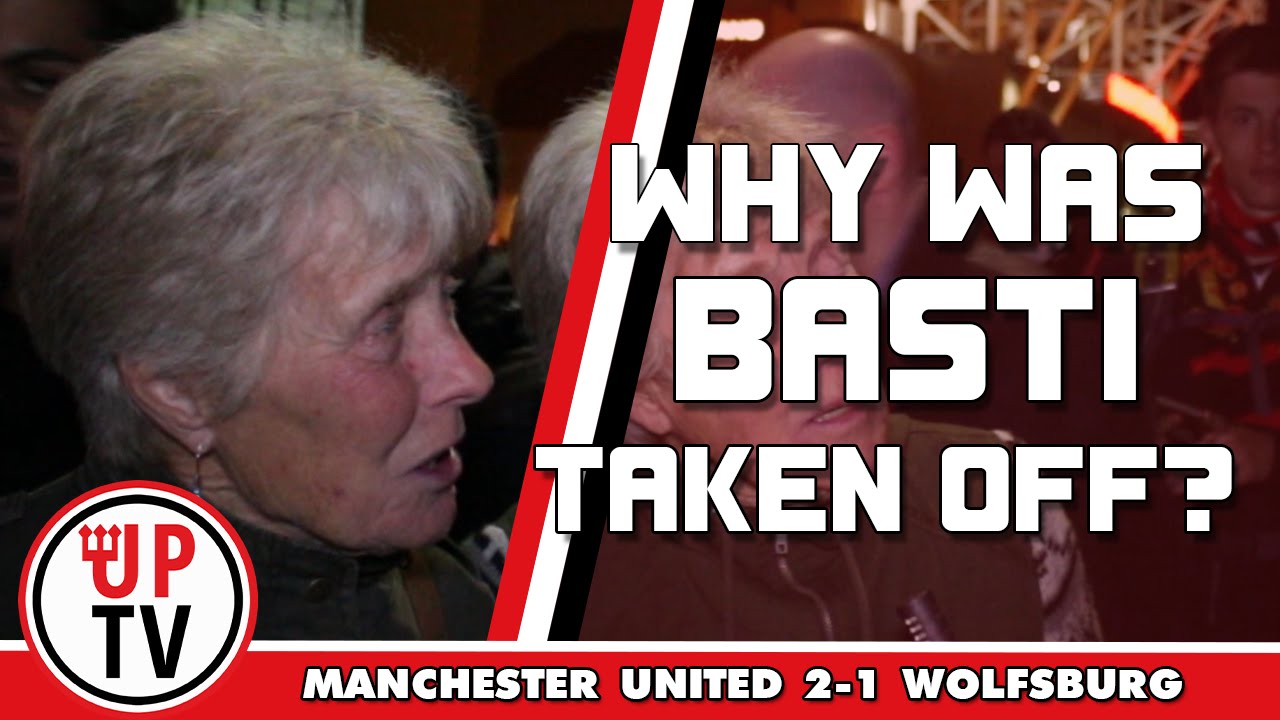 “No, it is not a surprise for me,” Toulalan said.

“Anthony has got a lot of qualities. He is a good man and he will have a lot of success in Manchester. For Anthony, to be honest, it was difficult to refuse an offer like this. I am happy for him, he plays well at Manchester United.”

Martial really has settled into life at United brilliantly, which is remarkable given he is only 19 years old. The forward is more than capable of holding up play, bringing others into the game and getting in behind with his blistering pace. Under Louis van Gaal’s guidance, the sky is the limit for the youngster.