Andreas Pereira was delighted with Manchester United’s ‘important’ 2-1 win over Wolfsburg in the Champions League.

The home side recovered from an early Wolfsburg goal with strikes from Juan Mata and Chris Smalling.

The Brazilian, who has been a regular member of Louis van Gaal‘s squad this season, made his European debut after replacing Memphis Depay on the hour mark. 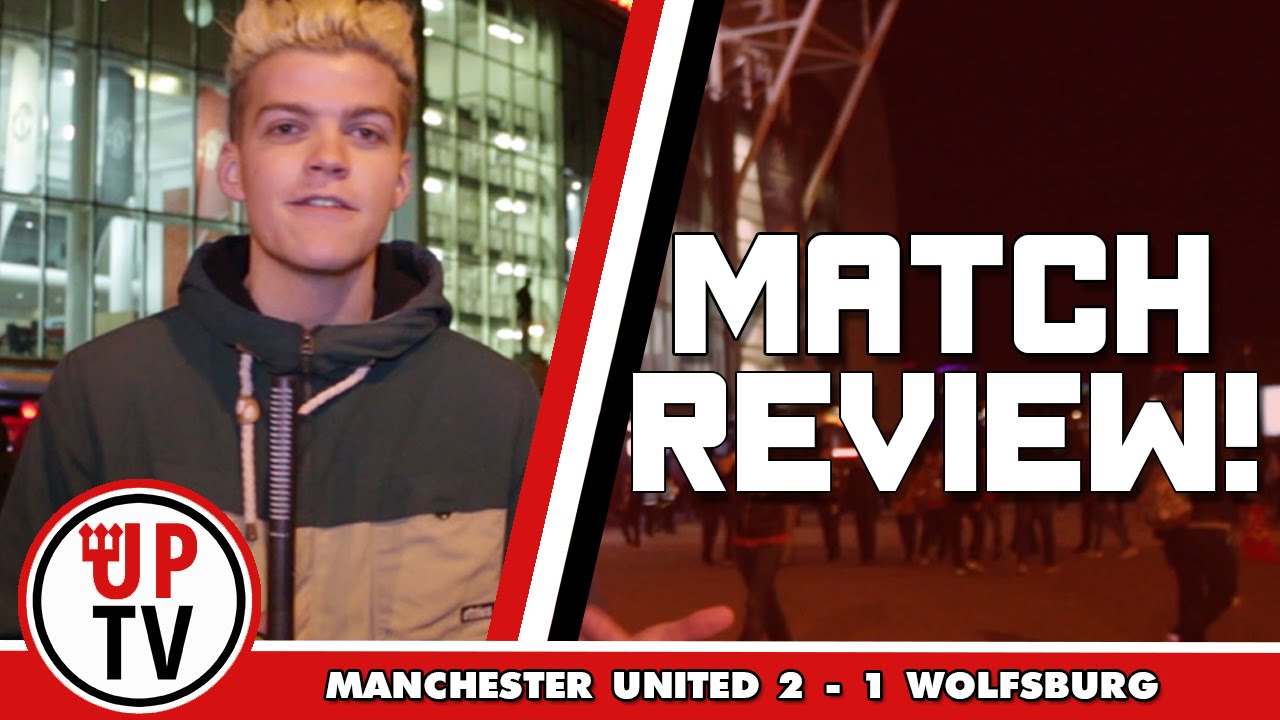 Taking to fans on Twitter after the game, Pereira enthused over his side’s vital victory.

The 19-year-old, buoyed by his magnificent free-kick against Ipswich last week, came across stiffer opposition in the form of Wolfsburg and performed well.

Some might have seen Pereira’s introduction into a game of such magnitude as a risky move by the Dutchman but the youngster looked instantly comfortable, irrespective of his side being notably on the back-foot by the time he came on.

Seeing Pereira receive game time is a welcome sight for United fans who saw glimpses of the Brazilian’s flair and pace during pre-season. With Adnan Januzaj out on loan and injuries to other attacking players always a glaring possibility, Pereira will be confident of gaining more game time under van Gaal this season. 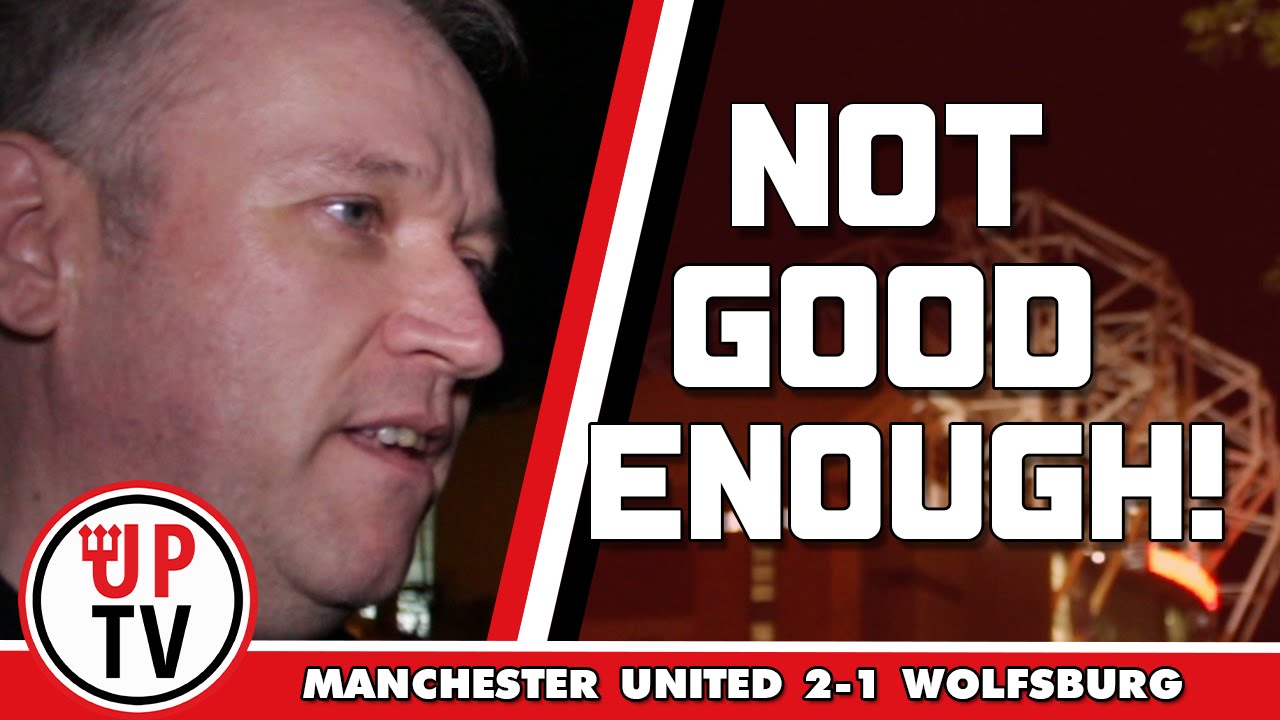