Chris Smalling once again showed his brilliance at the back in Manchester United’s 2-1 win over Wolfsburg in the Champions League.

The defender’s display against the German side embodied sheer dominance and composure. One glance at his stats from the win shows his superb performance: 100% tackle success, 75% aerial duels won, three interceptions, eight clearances, one block and with 84% pass completion. And, to cap it off in fitting style, the winning goal.

His supremely well taken goal, one which could prove vital in Man United’s European campaign, was taken with the same ease and assuredness that emblematised the Englishman’s defensive display. 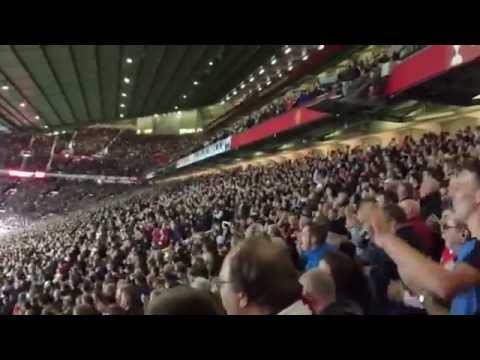 The 25-year-old’s red card against Manchester City back in November 2014, an offence many deemed unforgivable, has proven to be a catalyst for a burgeoning surge in form and confidence. Smalling has exponentially improved since that day, and can now be rightfully considered as one of the finest centre-backs in the Premier League.

Smalling’s upturn in form has been complimented by his growing capability to lead United’s back line, an attribute which proved to be in short supply after Nemanja Vidic’s departure. Now, however, Louis van Gaal has an imperious leader of men marshalling his back line.

With a tough run of games looming for United, Smalling’s domineering presence and forceful attitude will be vital attributes as van Gaal’s side look to consolidate their position at the top of the Premier League and assert themselves further in Europe. 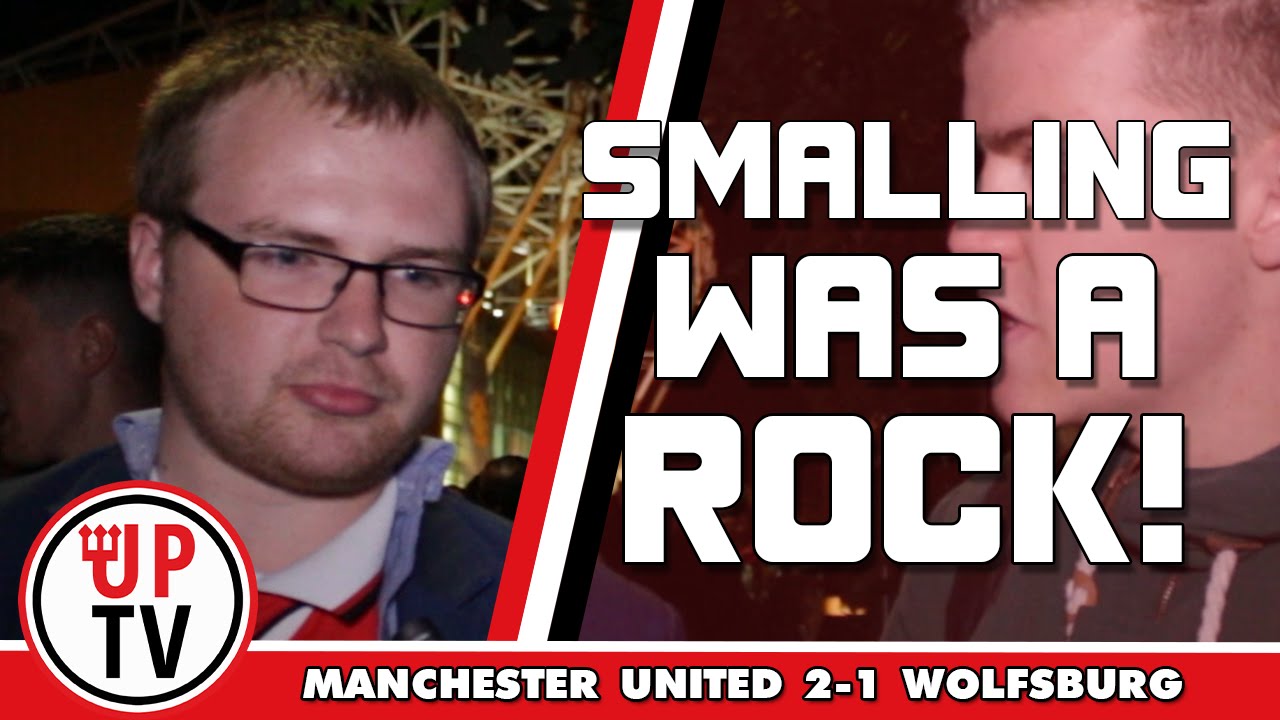