Former Manchester United midfielder David Beckham has put his faith in Ryan Giggs to become manager of the club.

The pair played together for a number of years, all through the Man United academy to the first team and Beckham knows Giggs well. The Welshman has made more appearances for United than any other player in the history of the club and is currently Louis van Gaal‘s assistant.

Van Gaal himself as referred to Giggs as his successor and there has been a lot of talk about the 41-year-old taking over from the manager when his contract expires in 2017. 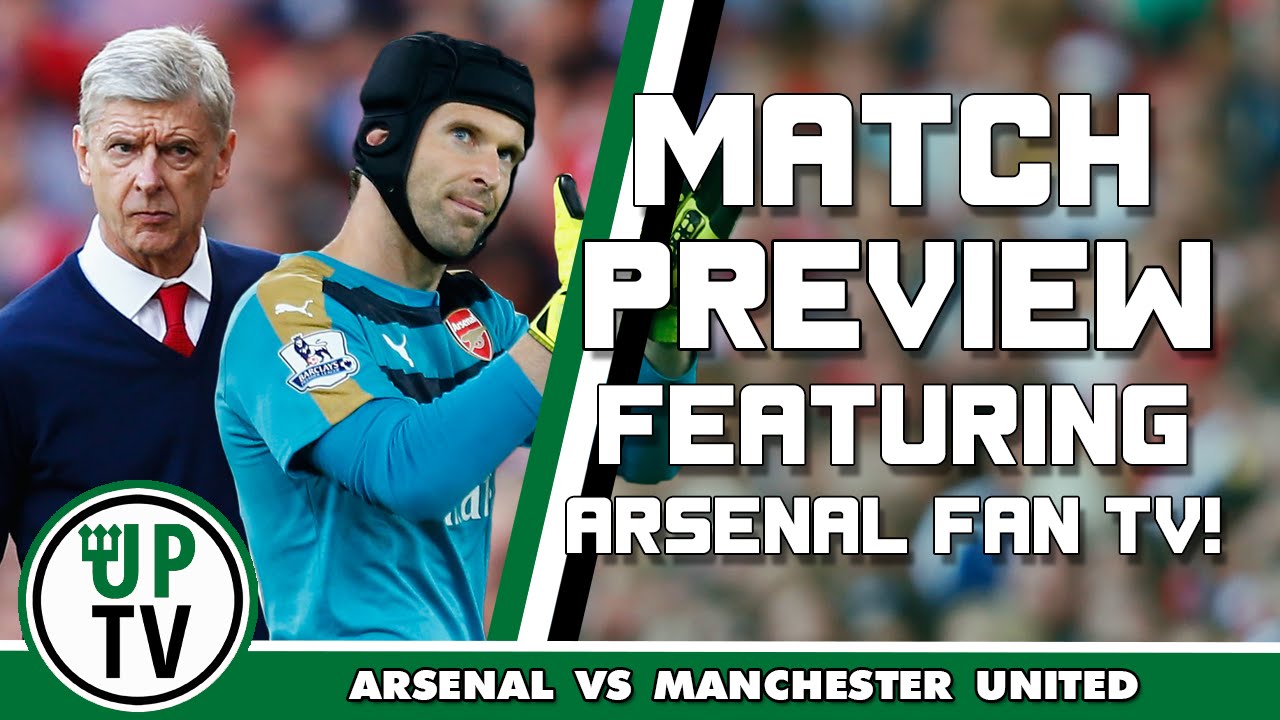 Giggs certainly has the backing of his ex-teammate. Beckham said: “He is manager material. He’s got that streak that runs through him that you need to be a top manager.

“He has learnt from Sir Alex Ferguson over the years, he is learning from Van Gaal now. He is taking his time, doing all the right things, and without a doubt all Man United fans would like to see Giggsy, at some point, be manager of Manchester United.”

The former England captain feels that Giggs’s experience and knowledge of the club make him ‘perfect’ for the role.

He added: “To have played for the club the amount he has and have that appreciation and understanding of how Manchester United is, he would be perfect at some point to step in.”

United have been accused of losing their identity under van Gaal, something Giggs was very particular about when he took charge for the last four games of the 2014 season. If the Reds are in fact going trough an identity crisis, there is no better man than Giggs to restore the club’s culture.

The former winger learned from one of the greatest managers ever, Sir Alex Ferguson, and would definitely have the backing of all fans should he ever take over the mantle.