David de Gea and Juan Mata have been called up to Spain’s national squad for the upcoming Euro 2016 qualifiers in October.

Both players have been in top form for Man United and it is the second successive call-up for them.

It’s great to see their good form recognised and they will be heading into the international break full of confidence. 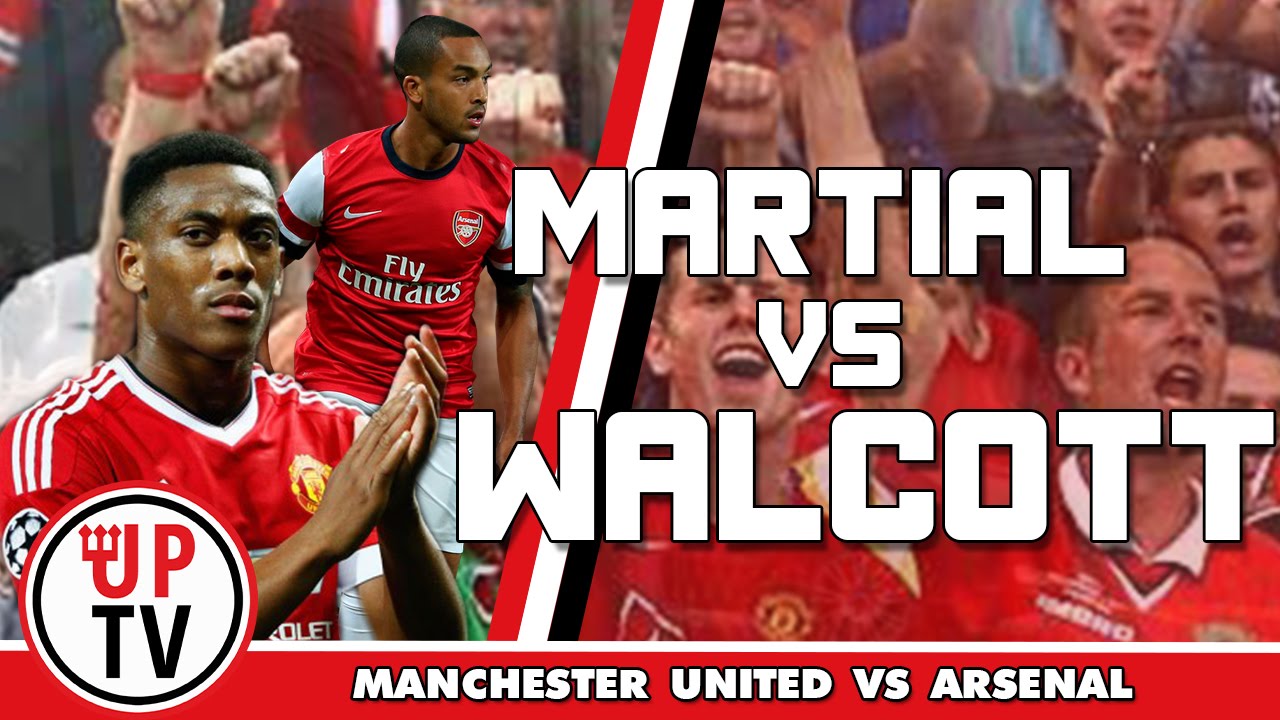 Mata had to spend so long out of the Spain national team as Vicente del Bosque continued to overlook him but he simply can’t ignore his form at United right now, his best since he joined the club in January 2014.

One of De Gea’s biggest goals this season will be making himself Spain’s No.1 goalkeeper the Euro 2016 Championships, so he’ll also be pleased with the call-up.

It’ll be interesting to see whether Iker Casillas still gets in the team ahead of him now he doesn’t play for Real Madrid any more. De Gea is the better, younger goalkeeper but it all depends in Del Bosque continues to be blinded by old loyalties.