Manchester United midfielder Morgan Schneiderlin has urged his side to make a “statement” against Arsenal on Sunday.

Schneiderlin and Man United go into the game as Premier League leaders following their victory over Sunderland last week. The Gunners trail United by three points, making the game important even though it is early in the season.

The Frenchman was linked with a move to Arsenal before he eventually ended up at Old Trafford and he will want to impress at the Emirates.

After starting in his side’s 2-1 win over Wolfsburg in the Champions League, Schneiderlin will be confident going into the key clash. 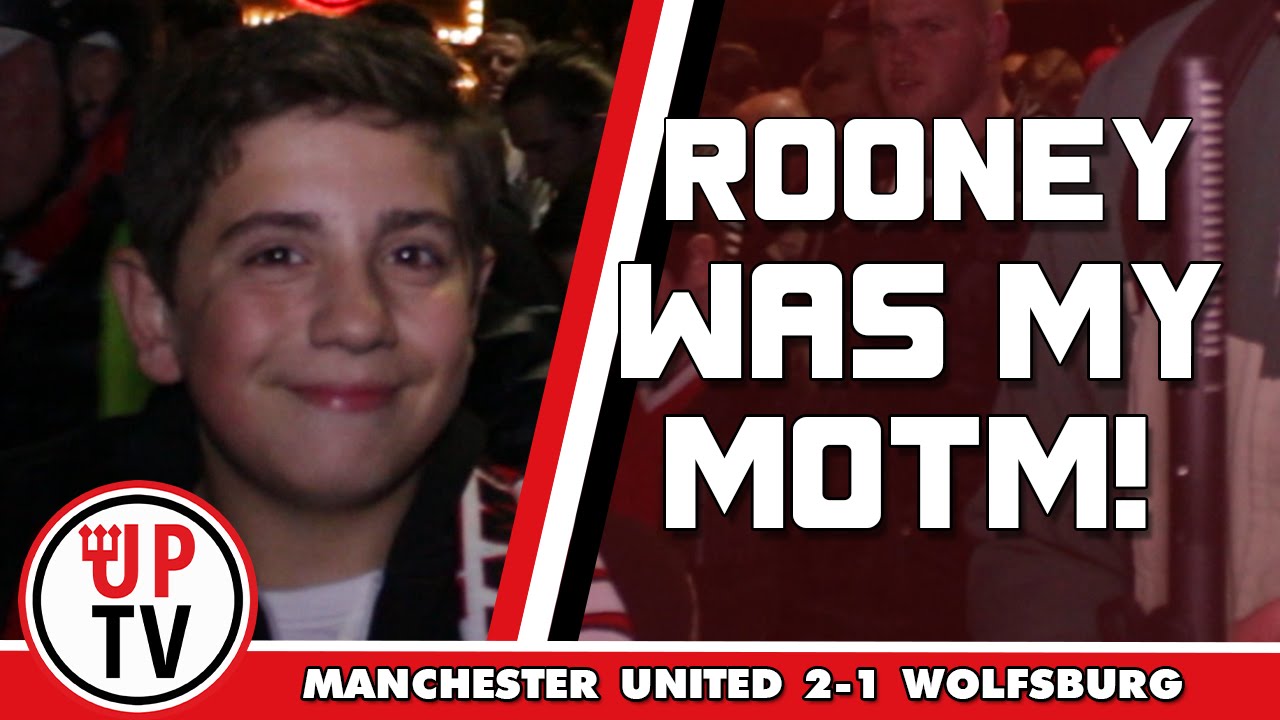 “I am looking forward to the game, very much so, because the Emirates is a great stadium and they are a good team,” Schneiderlin said.

“I think Arsenal will be there competing for the title until the end and it is up to us to make a statement on Sunday. Last year they had a good result against United in the FA Cup and we had a good result against them in the league, so we know we can win this game and it is going to be a battle. We want to make a statement and show everyone that we deserve to be in first place.”

The teams go into the game having both been involved in the Champions League in midweek. Arsenal have had an extra days rest after their 3-2 defeat to Olympiacos at home and Louis van Gaal has hinted that fatigue could be a factor to consider. United will want to maintain top spot and a win would see them open up a six point gap over Arsenal, something that could be crucial come the end of the campaign.