David de Gea insists he feels very accepted, respected and loved at Manchester United and is very happy at the club.

After a tumultuous summer where De Gea was constantly linked with Real Madrid and his move collapsed at the last minute, the ‘keeper ended up signing a new long-term contract with Man United, much to the delight of fans.

It was a superb turnaround and although it was a ‘long and tough summer’ for De Gea, it doesn’t look to have effected his relationship with the club.

“It was a difficult summer, as I said, but I believe things happen for a reason. I’m in a club where I feel very accepted, respected, loved and am very happy.

“I did not need extra motivation [to sign a new contract] and I did not seek it. The club has always been fantastic with me and now will continue with a new contract. I am very happy and I hope we can win titles.” 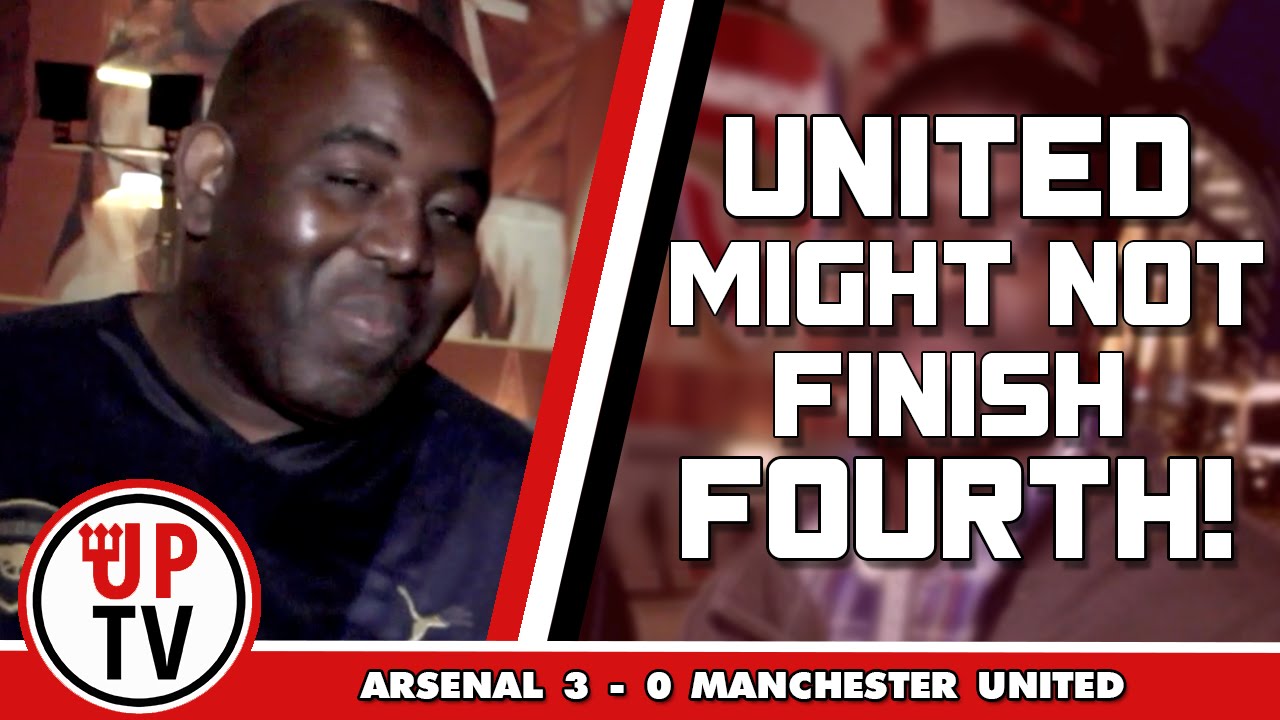 De Gea’s head does seem back in the right place now the transfer debacle is over. He’s focused on his football again an that’s the most important thing and already this season he has shown his worth with some vital saves in games.

It doesn’t matter what happens this season with United as the Real Madrid rumours will rear their ugly head once again in the summer but now he’s signed a new contract, United have protected themselves and at the very least will get a world record fee for De Gea if he leaves but, hopefully, he doesn’t (at least for the next couple of years).