Arsenal’s official YouTube channel has released footage from the tunnel before and after the game on Sunday.

Prior to the game, there’s plenty of handshakes and smiles between the players, especially compatriots such as Santi Cazorla and Juan Mata.

After the game, there wasn’t too much pleasantries which isn’t much of a surprise thanks to the scoreline. There was some time for Olivier Giroud to grab Morgan Schneiderlin‘s shirt.

At the end, Ryan Giggs has a chat with Danny Welbeck. It would have been interesting to hear what they were talking about… 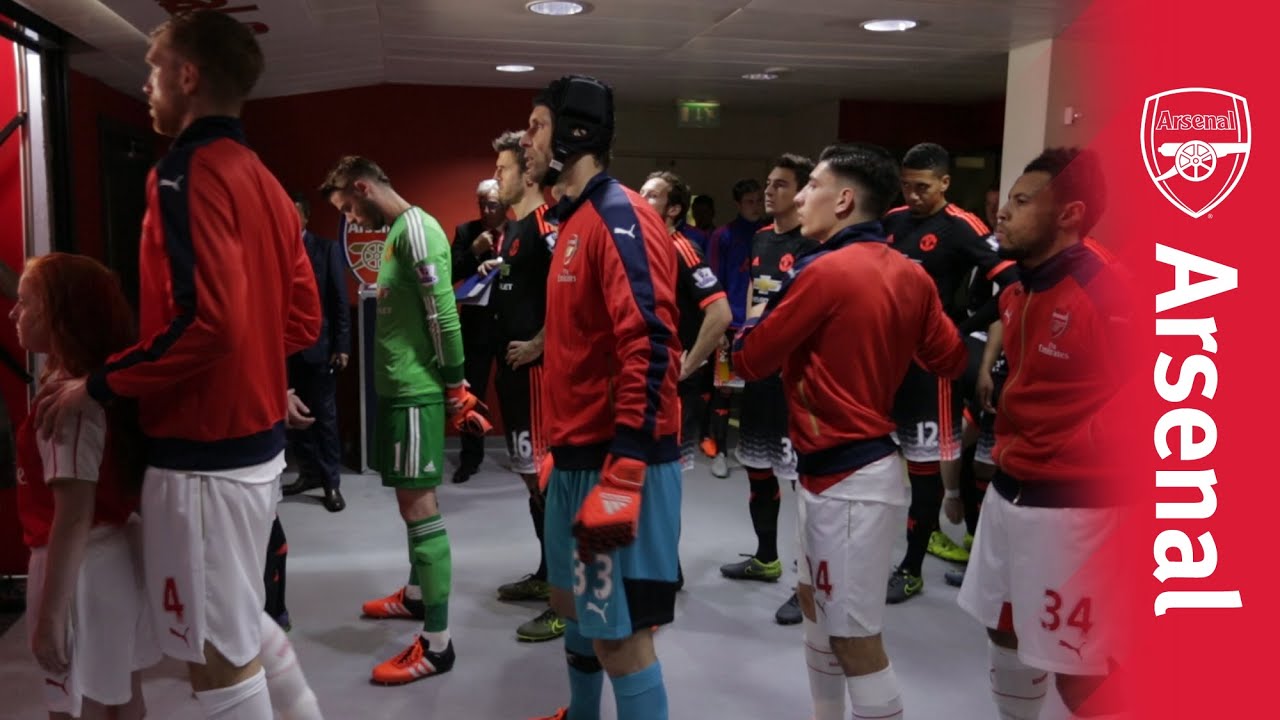