Sir Alex Ferguson believes Manchester United did not make a mistake in hiring David Moyes as the 73-year-old’s successor in 2013.

Moyes’ reign was disastrous from start to finish and he was sacked after eight months in charge.

A number of supporters have blamed Ferguson for Moyes’ appointment as it was believed that the legendary manager had the deciding vote when it came to his successor.

However, Ferguson revealed that a number of officials at the club had a say in the decision and denied that they had made a mistake.

“We did the best under the circumstances we were in,” Ferguson said.

“We picked the right man.

“I don’t think we made a mistake at all. I think we chose a good football man. Unfortunately it didn’t work for David.

“Jose Mourinho was going back to Chelsea, Carlo Ancelotti was going to Real Madrid, Jurgen Klopp had signed a contract with Dortmund, Louis van Gaal was staying with Holland for the World Cup.” 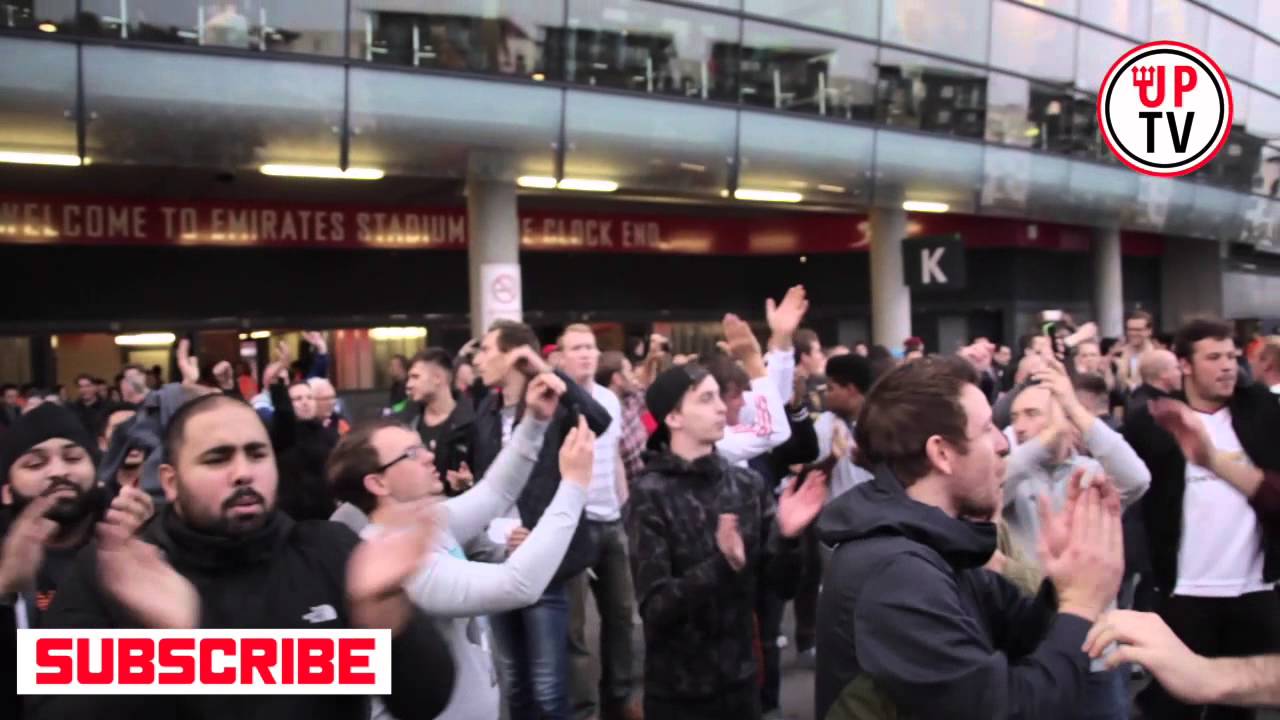 Ferguson’s comments aren’t exactly a glowing endorsement of Moyes, who looked out of his depth from the moment he arrived at Old Trafford. Louis van Gaal has steadied the ship somewhat but last weekend’s 3-0 defeat against Arsenal shows he still has a lot of work to do.