The one positive from Manchester United’s embarrassing 3-0 defeat to Arsenal is that it exposed current problems in the squad which now can’t simply be brushed over because of a win.

Slow starts have become a regular occurrence this season but only Arsenal took advantage of it and unless things change, the likes of Manchester City and Everton are going to try and do the same. United need to be more aggressive from the first whistle in attack and to do that, they need the right players.

There is one major problem which has a stranglehold on Man United right now – captain Wayne Rooney. Mr. Undroppable. Mr. Captain’s Privileges.

We’ll be criticised for attacking Rooney, for focusing on him too much but when you wear the armband, you carry the extra pressure of knowing you need to perform no matter what. You need to lead. Right now, Rooney couldn’t lead a piss-up in a brewery.

What has happened to him? He’s consistently anonymous right now, a pawn in a game of football in which he should be one of the centre-pieces. It’s startling, and worrying, because James Wilson showed more threat in ten minutes at the end against Arsenal than Rooney did for the whole game, and he normally loves playing against the Gunners. 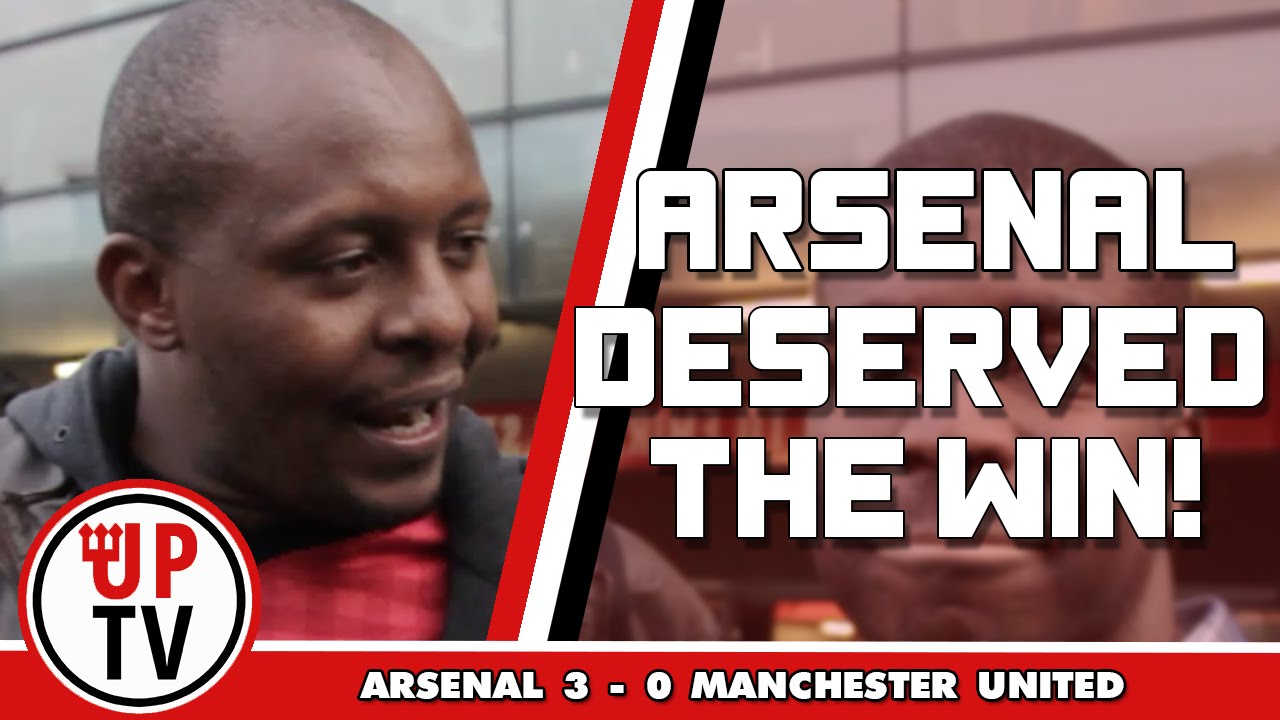 Something needs to be done. Rooney is a horrible beast when allowed to be complacent and safe in the knowledge he will start every game no matter what. If van Gaal truly picks his team based on his best players, he’s got to be having words with his captain about his performances.

For reasons of an entirely different nature, Memphis Depay‘s guaranteed position in the team also needs to be reconsidered.

Memphis should not be playing every game. He’s 21 and hasn’t properly adapted to life in England yet, you can see that in the fact he has thrived in Champions League football but failed to have that sort of impact in the Premier League.

He was hooked off at half-time against Arsenal after an uncomfortable performance and we’re yet to see an electric Memphis in the Premier League, even though he smashed two past Club Brugge in the Champions League knock-out game. 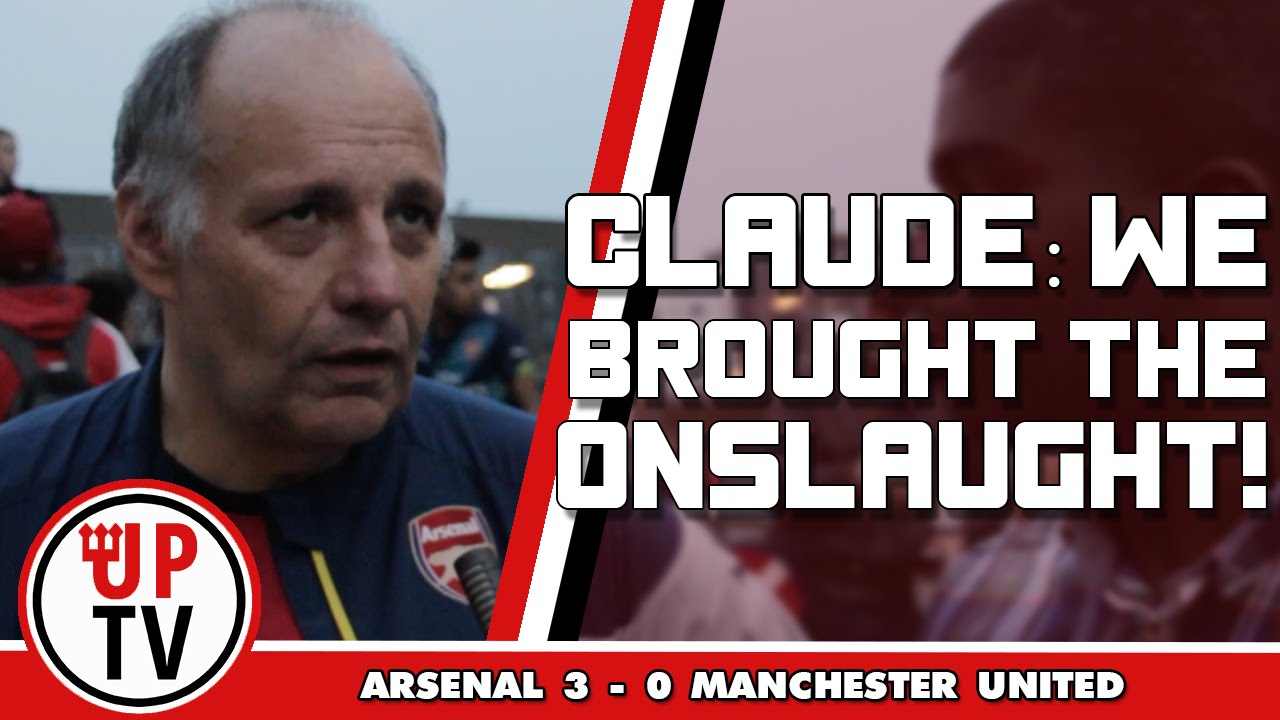 Memphis needs to be eased into life at United, more so than Anthony Martial by the looks of things who already looks at home. Playing him every week is adding the wrong sorts of pressures to him and you could see that in the outpour of relief when he scored against Sunderland – the burden is weighing heavy.

The problem for United in that position is who would you replace Memphis with? Ashley Young is now seemingly needed at left-back and Adnan Januzaj is at Borussia Dortmund. Andreas Pereira could come in but at 19 he’d be in a similar situation to Memphis, one where he needs to be bedded in at the right pace.

It is going to be interesting to see whether van Gaal feels the need to make any changes after Arsenal but from a fans’ perspective looking in, something surely has to be done about Rooney’s guaranteed position as a starter and whether Memphis should be starting every game as well in order to protect him.