Former Manchester United manager Sir Alex Ferguson believes there is “no reason” why Germans can’t succeed in the Premier League.

Jurgen Klopp, who left Borussia Dortmund this year, is expected to be announced as Liverpool boss on Thursday.

Felix Magath is currently the only German to have managed in the Premier League having took charge of Fulham in 2014.

Ferguson insisted that German coaches can make a success of themselves in England. 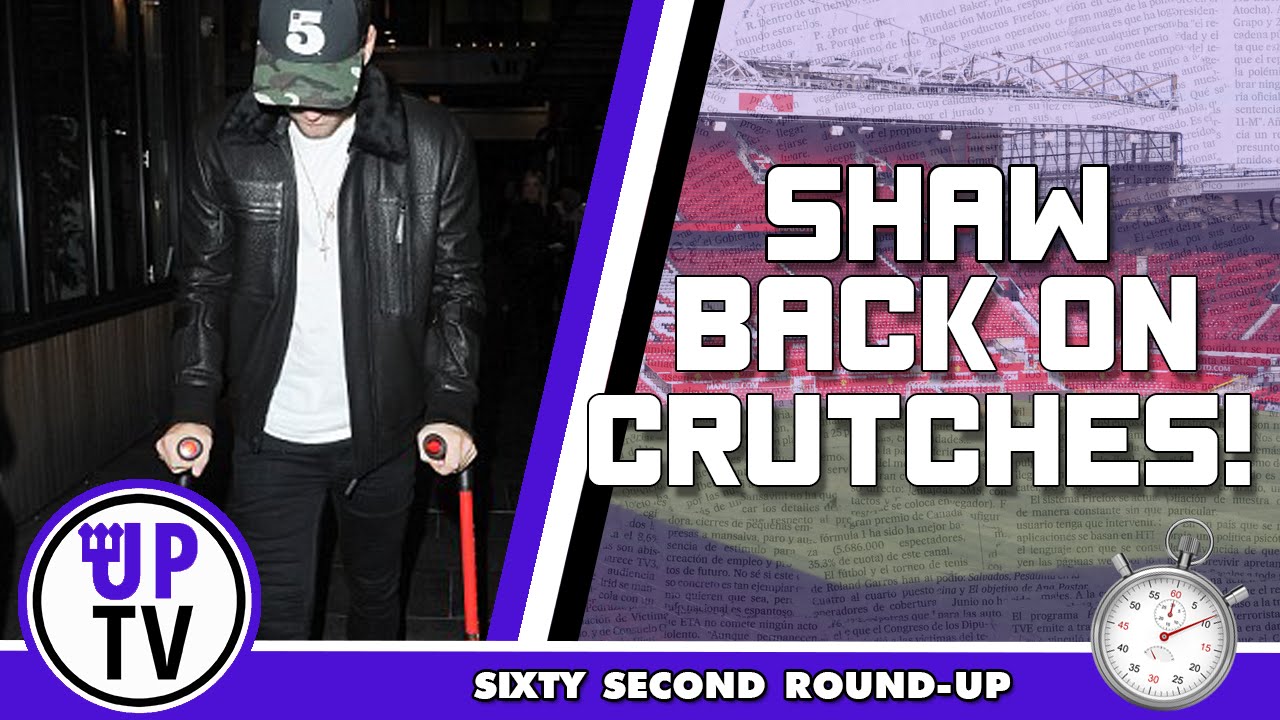 “Absolutely. Of Course. Only a few English managers work in the Premier League — the last time one won the title was in 1992,” Ferguson said.

“Scots, Portuguese, Spanish, French and Italians work successfully here so why not Germans? There’s no reason why they couldn’t approach it with confidence.”

Klopp goes to Liverpool with a reputation as one of the best managers in world football. He won the German Football Manager of the Year in 2011 and 2012 and was runner-up in the 2013 Champions League final. However, the Premier League is a completely different kettle of fish. How he adapts remains to be seen.