Compatriots Herrera, Juan Mata and David de Gea have established a bromance during their time at Old Trafford.

Meanwhile, the likes of Sergio Romero and Marcos Rojo are able to join in as they can speak Spanish.

Herrera explained that his relationship with Mata in particular has helped him settle in to life in England. 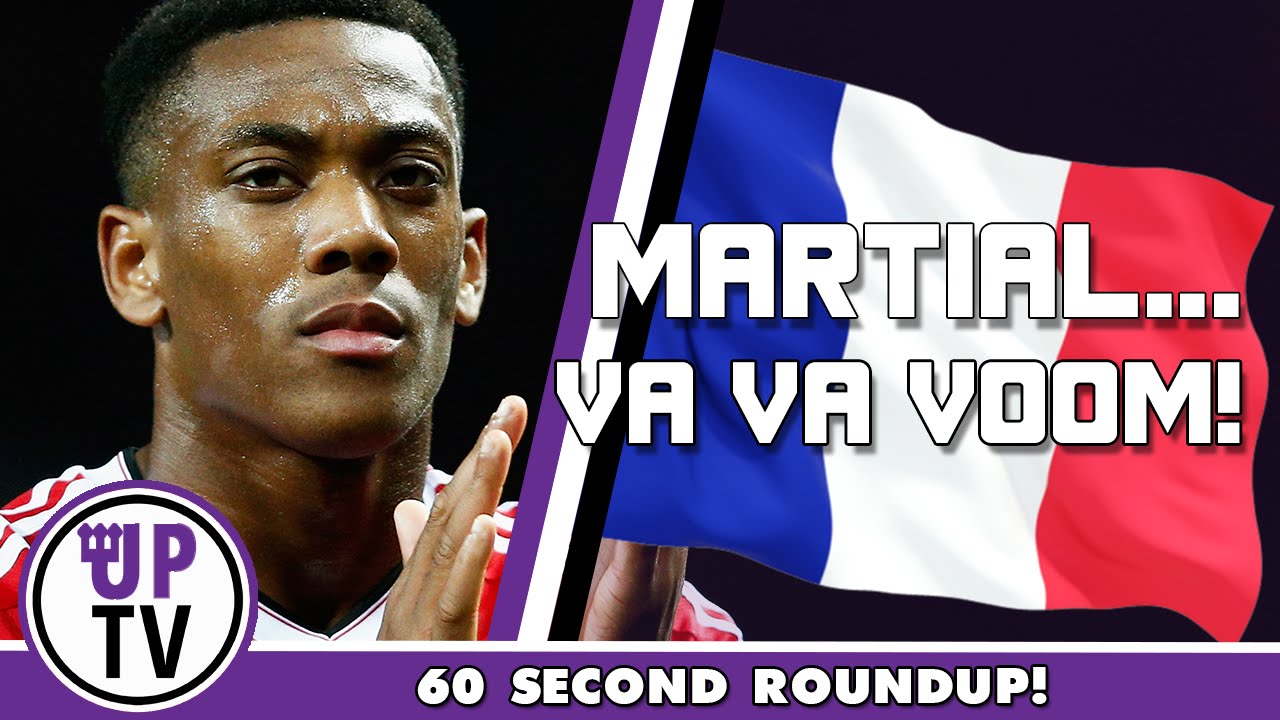 When asked about Mata, Herrera said: “I think we are very similar. We understand football and life in a similar way. We love football but we also love a lot of other things, like the cinema and to read.

“We try to spend time together, also with David. We have a very good Spanish group at United and we are looking forward to the next moments at this club because we have found our place here at United.”

It is clear for all to see that Mata and Herrera enjoy their football when they are playing together. Mata, especially, has been in superb form as of late and has really kicked on in terms of goals and assists. Louis van Gaal seems to be cultivating a good atmosphere at United which bodes well for the rest of the campaign.