Manchester United defender Paddy McNair picked up an injury as Northern Ireland drew 1-1 with Finland on Sunday to finish top of their qualifying group.

Northern Ireland have been superb over the course of the qualifying campaign having registered memorable wins over the likes of Greece and Finland.

McNair put in an accomplished display at right-back in the game against Finland but had to be brought off after picking up a knock on 51 minutes.

The youngster was taken to a local hospital as medical staff checked the severity of damage to his ribs: 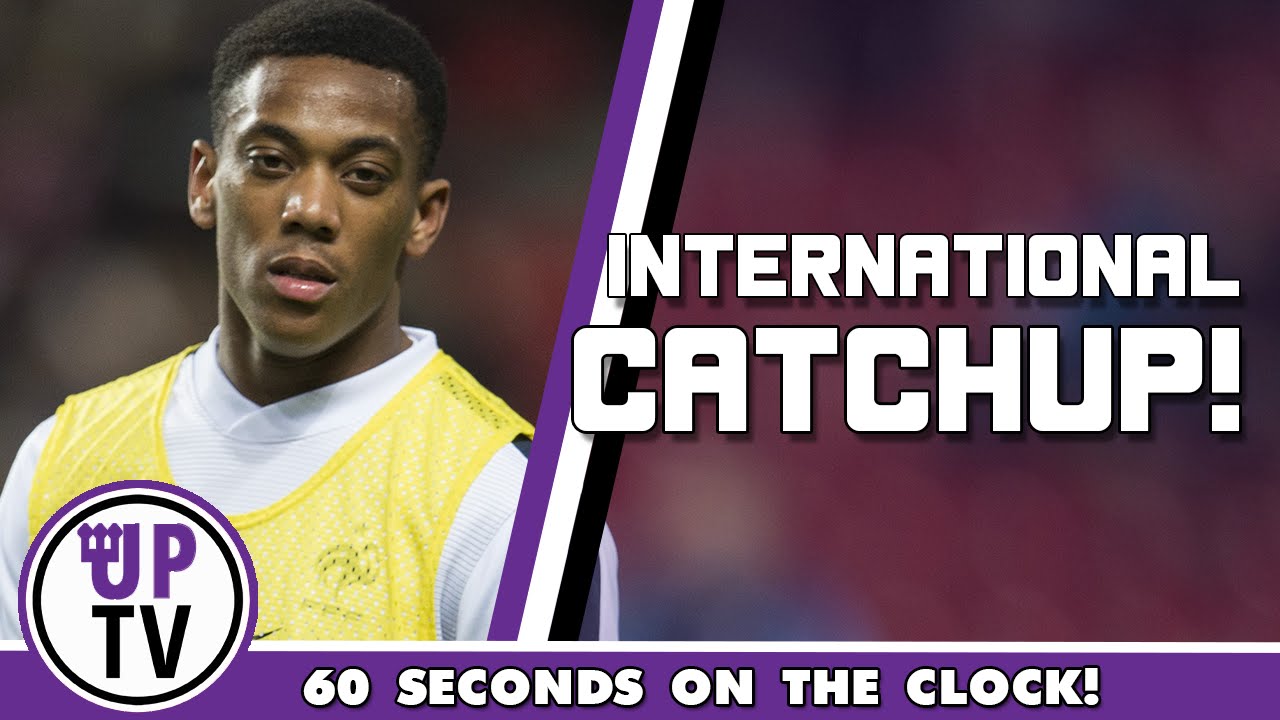 McNair has barely featured for United this season but he will be brimming with confidence after helping his country reach their first major competition since the 1986 World Cup.

Louis van Gaal will be hoping the injury isn’t too bad as United need all the help they can get at the back this season following Luke Shaw’s double leg break.