Manchester United striker Anthony Martial has revealed it is a “dream come true” to play for the French national side.

Martial has been in superb form for Man United following his £36m move from Monaco on deadline day and he continued his run for France during the international break.

The youngster revealed that he felt good following the clash and insisted he has been placed under “no pressure” at all by France coach Didier Deschamps.

“I think we had a very good game,” Martial said.

We had the possession and created some chances, although I think we could have been more efficient and won the match 3-0 or 4-0. I would have wanted to score but the most important thing is we won.

“Playing for France is a childhood dream come true so I’m simply trying to enjoy it as much as possible. Victories make these matches even better.

“I have no pressure. The coach [Deschamps] tells me to play my game, not to put any particular pressure on myself, and that’s what I try to do – and that worked pretty well in this match.” 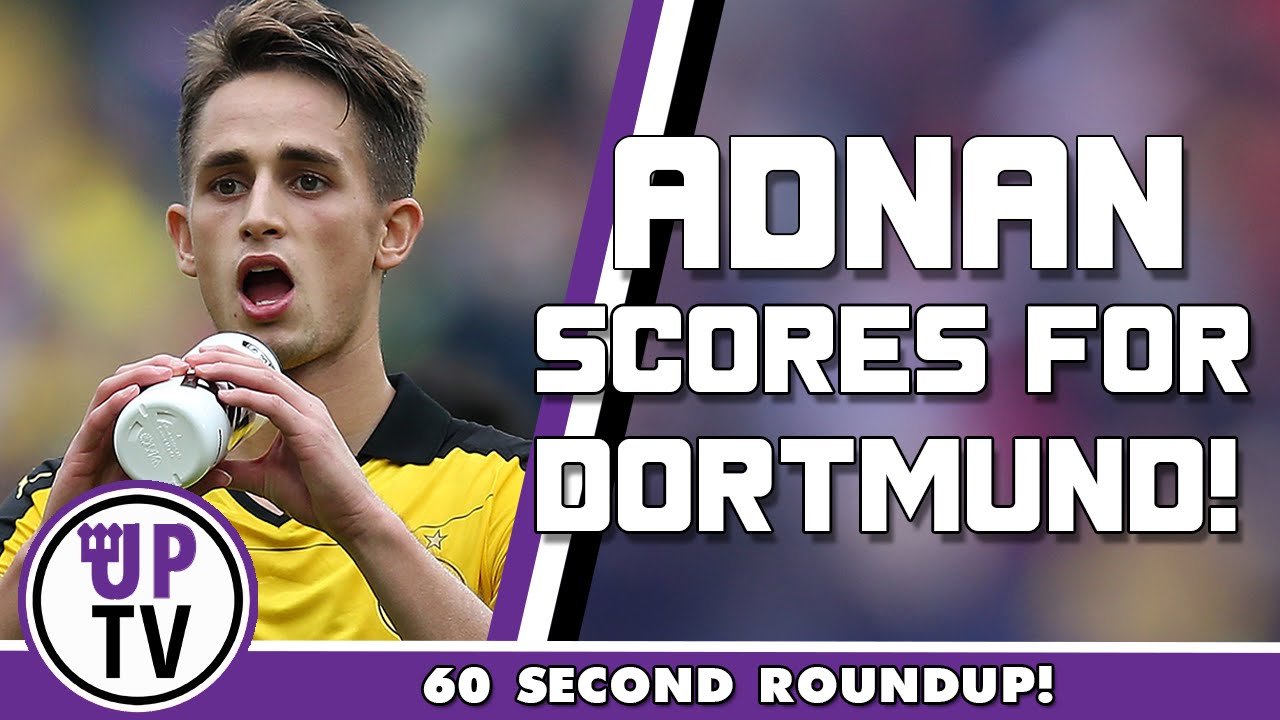 Martial is yet to have a bad game for United despite his tender age and his potential really is staggering. The 19-year-old looks like a seasoned veteran whenever he is on the ball and the £36m United paid for him, which was the subject of criticism just a few weeks ago, is now looking like a snip.