David de Gea has failed to deny rumours that the new contract he signed at Manchester United earlier this term includes a release clause that would allow Real Madrid to revive their interest in the Spaniard by triggering it.

De Gea was set for a move to Madrid on the final day of the Spanish transfer window but the deal collapsed due to late paperwork.

The keeper then signed a new contract at Old Trafford in what was a welcome but bizarre move.

There have been suggestions that the ease in which United convinced De Gea to sign a new deal means there has been a release clause included and the player himself refused to deny the rumours. 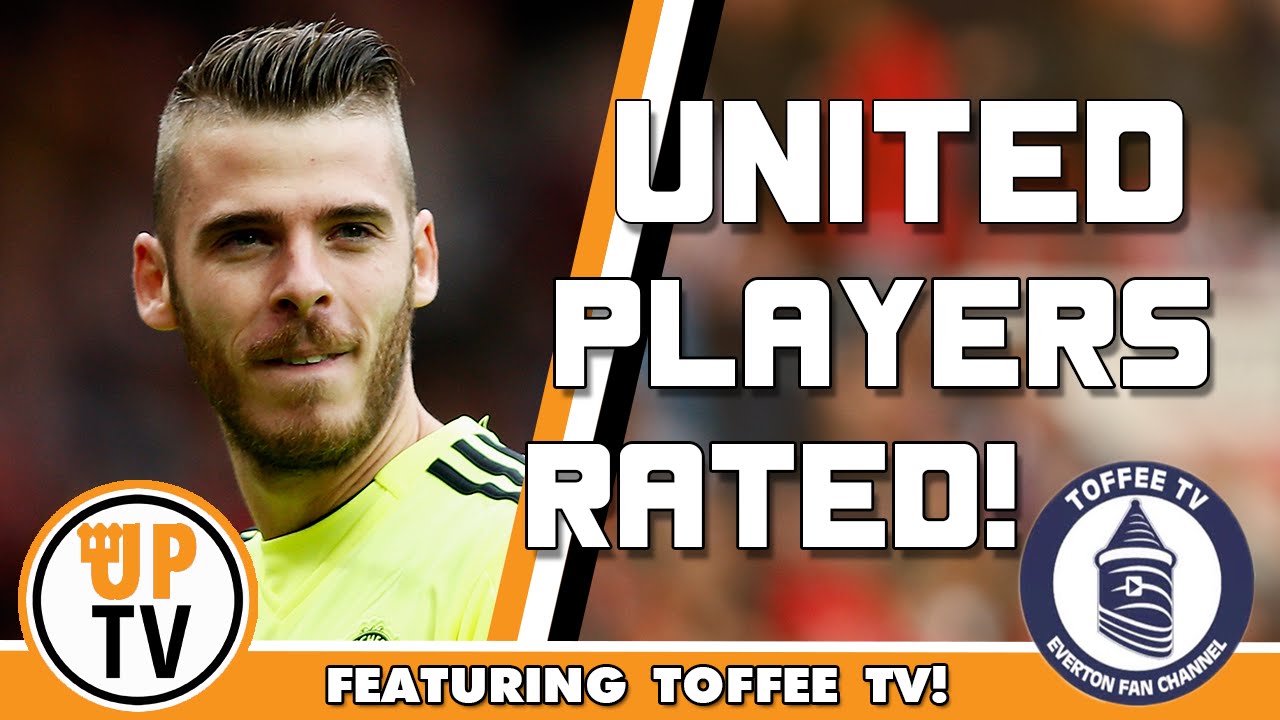 “You should ask [De Gea’s agent] Jorge [Mendes] that question. He is the one who pays attention to those sort of details,” De Gea said.

It looked for all the world that De Gea wanted to leave United so the news of his new deal came as a shock.

There has, in all likelihood, been a clause inserted which would allow De Gea to leave for Madrid next summer. His departure will be painful for United supporters but at least the club will be able to get an acceptable fee for him as well as another year of service.