Manchester United’s James Wilson is set to join Celtic on loan from January, according to MailOnline.

Celtic were interested in Wilson this summer but a potential deal fell through as the 19-year-old hadn’t yet committed to a new contract at Man United.

However, now that Wilson has signed a new deal at Old Trafford, Celtic have been given the go-ahead to bring him in on a short-term basis.

The Englishman has barely featured for United this term, with his first minutes of the campaign coming from the substitute’s bench in the 3-0 defeat against Arsenal last time out. 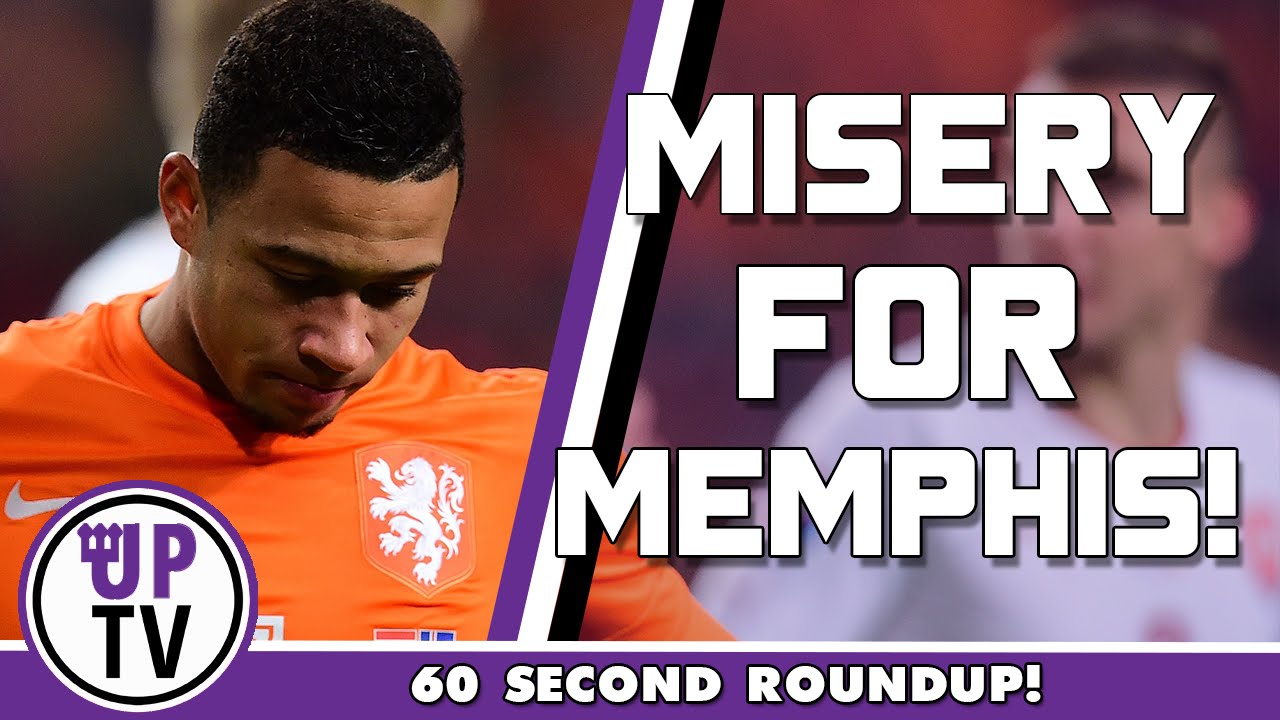 Celtic have already taken Tyler Blackett on loan from United this season and Louis van Gaal is open to the idea of letting Wilson develop at Celtic Park.

Wilson would definitely benefit from a spell at Celtic as he continues to learn his trade. However, perhaps it would be wise for United to include a callback option should the worst happen and Anthony Martial and Wayne Rooney get injured.