Lyon president Jean-Michel Aulas has revealed that his club could receive up to €14m from Anthony Martial‘s transfer to Manchester United.

Martial started his professional career at Lyon before moving to Monaco in 2013.

The Frenchman was then bought by Man United this summer in a deal which could be worth over £57m if performance related bonuses are met.

United paid an initial £36m for Martial and Lyon are due 20% of that due to a sell-on clause. Aulas revealed that Lyon are guaranteed €8m from the deal and that the figure could rise if Martial hits the performance targets included in his United contract. 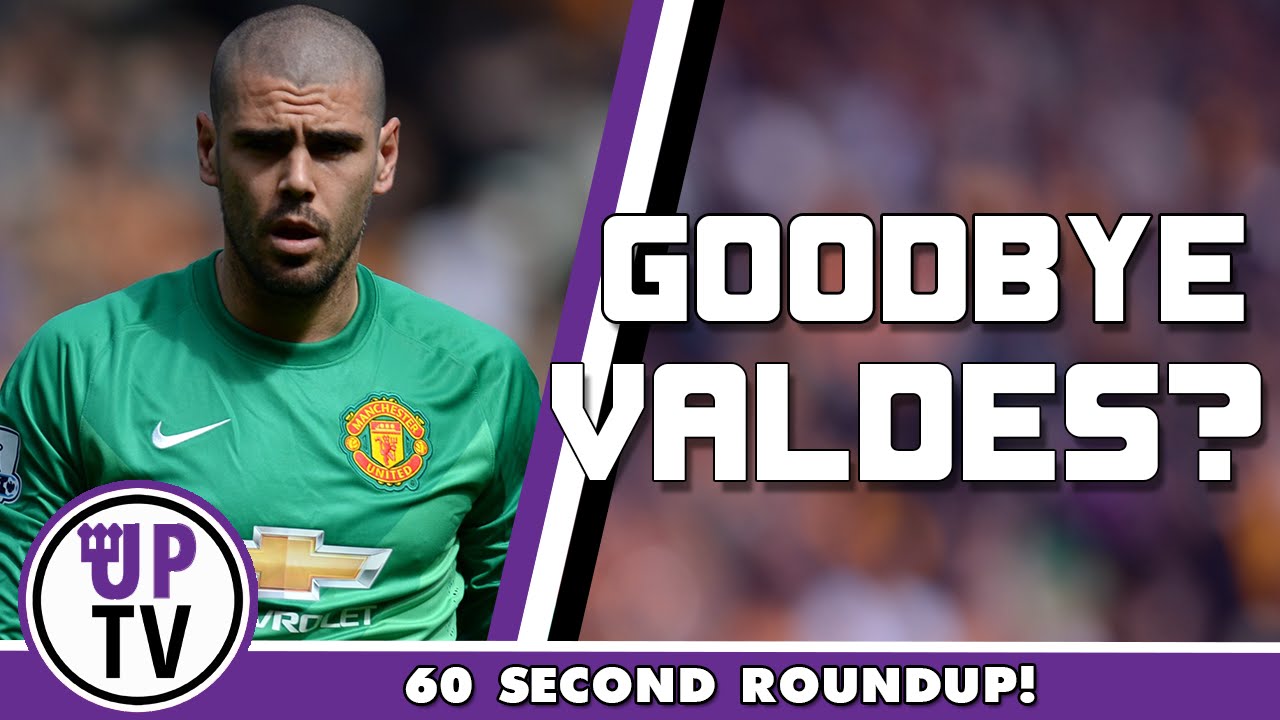 “We’ll receive 20% of the supplementary payments of €30m when they are collected, probably in the next three or four years,” Aulas said.

“They represent €6m to come in addition to the €8m already accounted for.”

It was a significant outlay for Martial and the fee raised a few eyebrows when it was first announced but Martial has gone about smashing expectations since his arrival in Manchester. It’s safe to say that United will be happy to pay any bonuses if the player carries on his sensational form.